For true Beatles fans, every piece of memorabilia is so much important. The latest treasure to be offered at auction are jackets worn by the Beatles’ icons Ringo Starr and George Harrison in 1965 movie Help! Blue coats are expected to fetch at least £50,000 ($80,000) when go under the hammer next month. The stars donned the jackets for the comedy adventure and even modelled them on the cover of the film’s soundtrack. According to Omega Auctions, the coats came directly from the private collection of Richard Lester, who directed the group in ‘A Hard Day’s Night’ and ‘Help!’ They were also featured in the movie ‘Help!’ during the scenes filmed in the Austrian Alps. 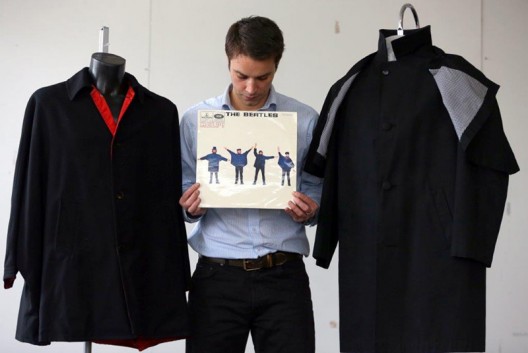 Auctioneer Paul Fairweather says, “As Beatles clothing goes, these have got to be amongst the Holy Grail for any Beatles collector. They feature on one of their most recognisable album covers and I have a feeling these could really fly off the block!” The items will be among more than 200 lots at Liverpool’s Adelphi Hotel on March 20, the 50th anniversary of the U.K. release of their global smash ‘Can’t Buy Me Love.’ 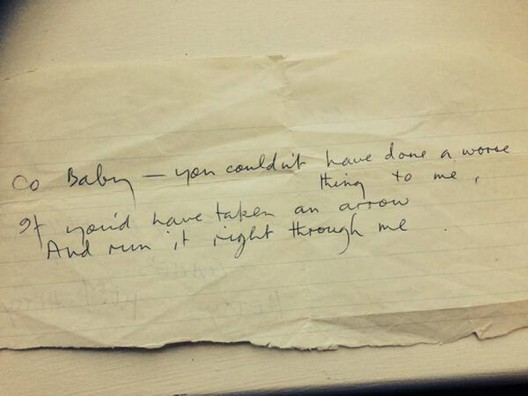