The owner of a farm in Minnesota was surprised when one of his abandoned car found in barn. It is a Facel Vega, specific, Facel II model that was produced in 1962 in only 2,900 copies. Because of their high prices, mainly their owners are celebrities or members of the royal family. What is known about this model, which was found in a barn, is that it is manufactured in 1962. The first owner is not known, but it is known that the car after 9 years got a new owner. The car was last time registered in 1973 and it is believed that since then stood in a barn for 40 years. The instrument panel shows all riding approximately 50,000 kilometers(31,000miles). 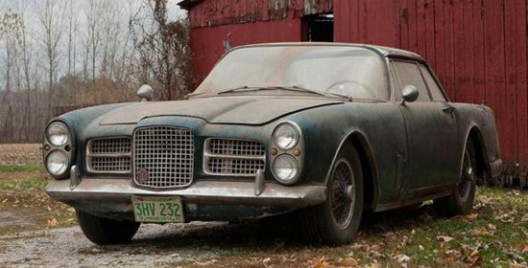 Model Facel II has a V8 engine capacity of 6.3 liters and delivers a power of 355 horses. At the time of production the car was equipped with the four speed manual transmission, but most of the car have had automatic transmission. This car may accelerate from 0 to 60mph in 8.3 seconds and has a top speed of 150mph. The price of this car are in range from $110,000 to $170,000, and this particular specimen is estimated at $138,000. 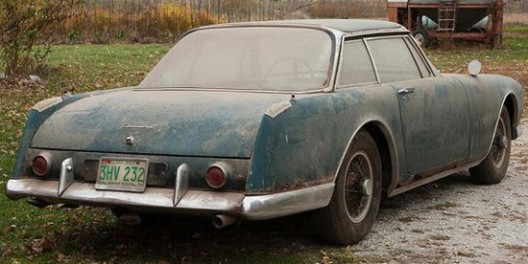 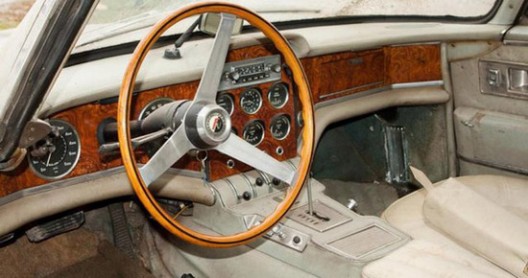