The largest blue diamond in the world, the value of which is estimated at $21Million to $25Million, will be on auction next month in Geneva. Auction house Christie’s presented a 13.22 carat diamond for that is not known exactly where it was found. Appraisers from Christie’s assume that the diamond was found in South Africa, where the majority of blue diamonds found. 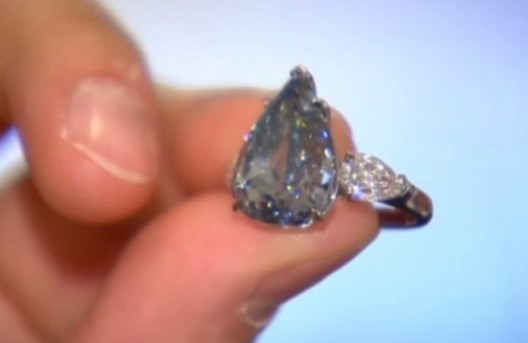 “The stone is clean. Both inside and outside there were no any irregularities. Simply, it’s the best blue diamond in the world,” said the head of jewelry from Christie’s, Rahul Kadakia. Blue diamonds are very rare and represent less than two percent of the diamond market. The owner, who has long had the diamond, wanted to remain anonymous, and decided to sell it because he thinks he can now get a good price. 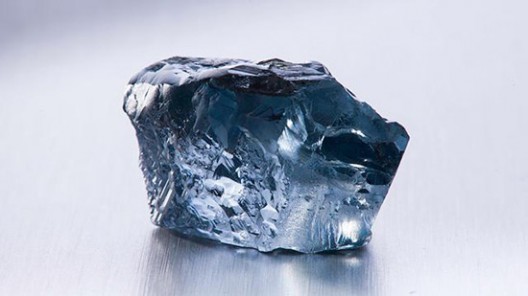