Apartment where his son Michael committed suicide, apparently because of inability to withstand the pressure because of the scandal, is not the only cursed building that this family own. Building in New York’s East 64th Street is one of the most desirable addresses in the city. The terrace on the 12th floor offers a perfect view of Central Park and Chrysler Building. It is superbly furnished penthouse. For sale. Yes but, there are no buyers because the apartment is cursed! 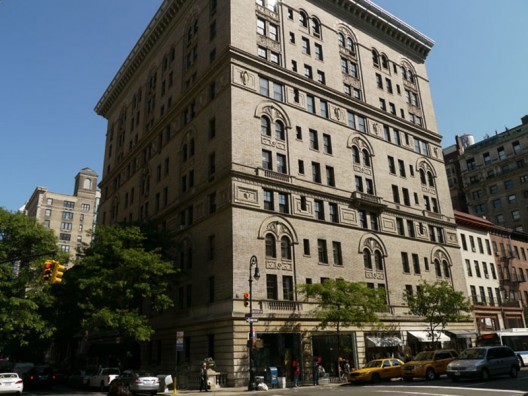 For it, is supposedly to blame Bernie Madoff, the financier who did the greatest fraud in US history heavy 65 billion dollars, and is now in North Carolina, serving a sentence of 150 years in prison. The son of his chief accountant David G. Friehling has also committed suicide and a dead body of Jeffrey Pikovera was found in a pool. Nobody wanted to buy this apartment for 9.9 million dollars, so the price was lowered and a toy Ala King Khan and his wife Patsy has finally bought it. 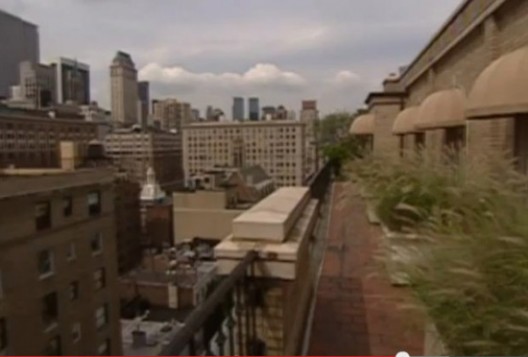 For a luxurious home of the most hated man in the United States thay gave $8 million and completely refurbished the property. Patsy Kahn, immediately after the purchase, in an interview said that she is a little concerned “about the karma that has in an apartment”. It will be shown that her concern made ​​sense, last year, her marriage fell apart. Now Patsy sells haunted apartment. She asked for $16Million, but recently the price dropped to $14Million. Customers still does not have. 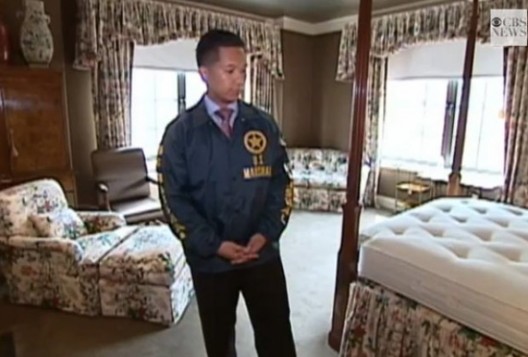