Creator who is recognized as a pioneer of pop art was not a fan of the car, but he liked to be seen in glamorous models. One such copy was recently found at an auction. Rolls Royce car in which the famous Andy Warhol liked to be seen and to be driven to various events, has appeared recently at auction on the eBay. It is a model of Rolls Royce Silver Shadow from 1974, who after the death of the artist in 1987, was sold for the sum of 56,000euros($76,000). 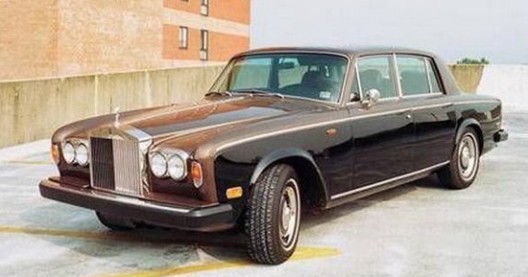 This car has a V8 engine capacity of 6.75 liters and a three-speed gearbox. Inside the cabin, the seats are upholstered in leather. As for the exterior, Silver Shadow was coated in a two-tone gray color. Warhol is known as one of the few members of the team that designed the legendary BMW M1 model from 1979. This American screwball never possessed a driver’s license, so he never could drive some of his cars. So far the highest bid is 89,000euros($121,000). 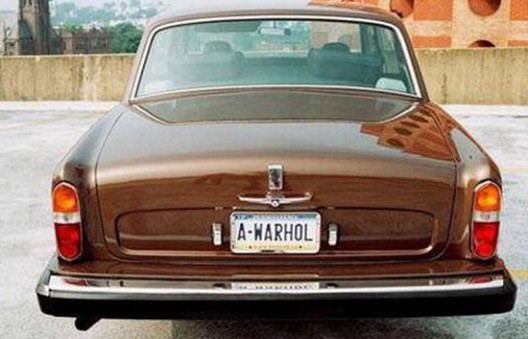