Ernest Hemingway once said, “Always do sober what you say you’d do drunk, that’s the only way you’ll learn.” Many years ago two young engineers from Los Angeles drank a little more and got the crazy idea to make the fastest hot tub in the world. Following Hemingway advice, they did not give up his idea and now they’re the proud creators of “Carpool DeVille“-a – the ideal car for the summer. Duncan Forster and Phil Weicker are studied together in Canada when they first came to the idea of ​​building hot tubs on wheels, and now, nearly two decades later, their dream is almost a reality. 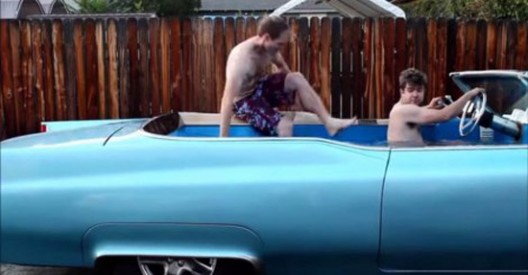 The two McMaster University graduates have completely transformed the 1969 Cadillac Coupe into world’s fastest hot tub with whom they want to go to the Bonneville Salt Flats in Utah and set an official world record. Although the entire project managed to fund from their own pockets, Duncan and Phil trying to raise the necessary money to take part in setting the record over Kickstarter site, and we wish them all the luck to carry out their insane idea to the end. 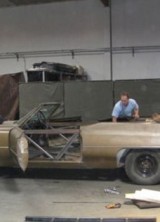 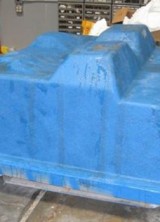 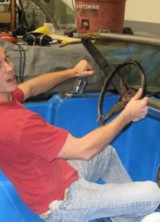 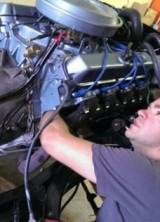 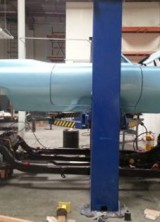 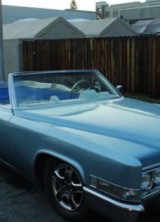 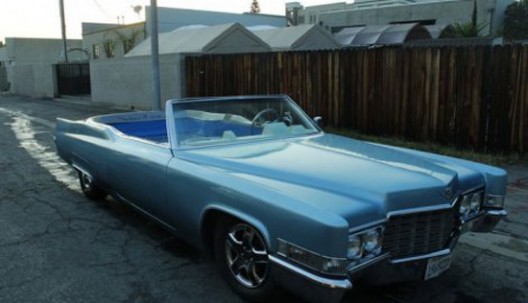