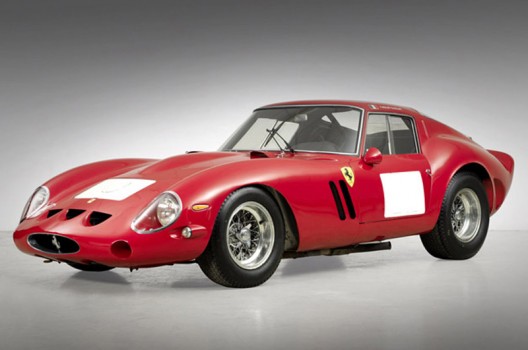 The current record, for the most expensive car ever sold at auction, keeps Mercedes-Benz W196 “Silver Arrow” driven by Juan Manuel Fangio, and which sold for nearly $ 30 Million. Expect record-breaking next weekend! 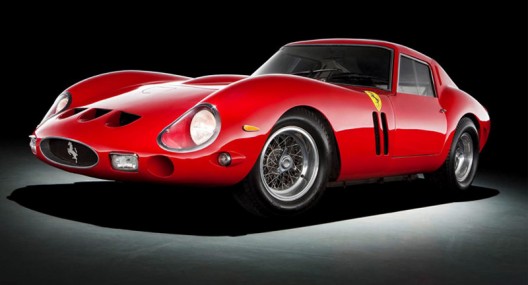 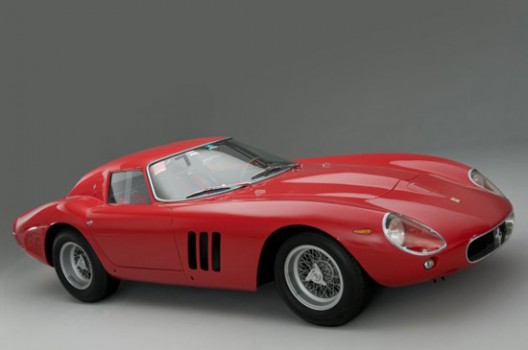 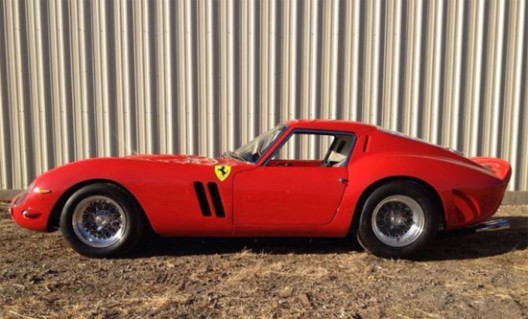