McLaren has previously announced that they preparing a racing version of its athletes P1, and now this car is officially launched at the traditional event, Pebble Beach Concours d’Elegance in California. All 375 copies of the standard P1 model are already sold out, and the racing GTR P1 will be available in a limited number of copies, and only for those who already own a regular P1.  McLaren P1 GTR has a more aggressive look than the standard version (including the GT front spoiler, large rear spoiler and rear diffuser), as well as improved aerodynamics, suspension, a new exhaust system, new 19-inch wheels and tires, less weight and more power. 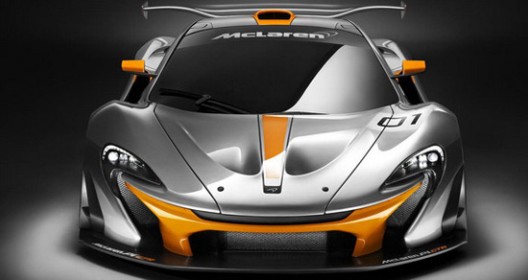 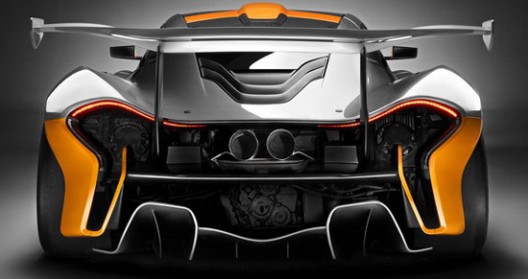 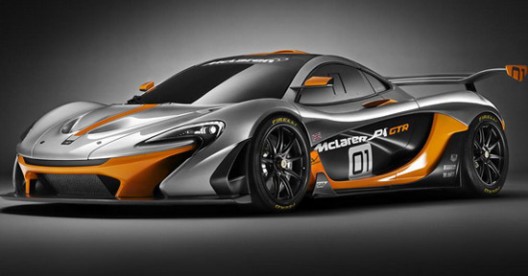 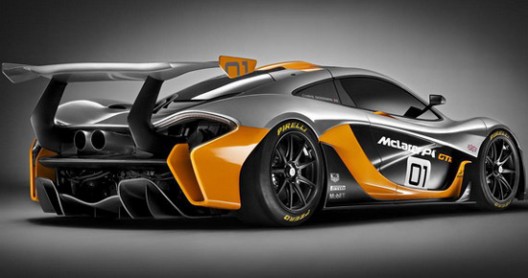 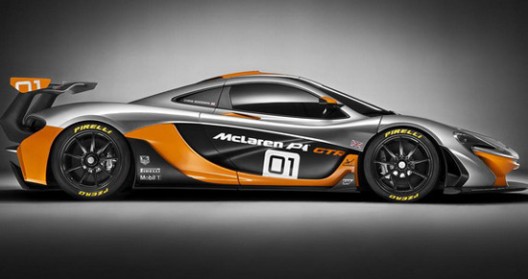