Ivana Trump has reportedly sold her Palm Beach home about six months after putting it on the market. Former wife of real estate mogul Donald Trump first listed the place for $18.9 million in February, this year, and then she de-listed it soon before closed transaction July 14. The final price was $16,6 million, which is still enviable amount, bearing in mind that Ivana purchased the property for a mere $4.4 million just after she divorced “The Donald” in 1992. 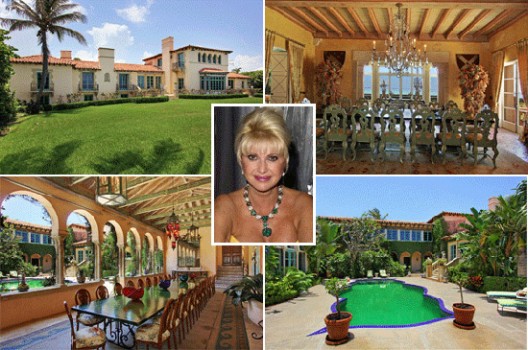 The home was originally constructed during the 1920s by famed architect Addison Mizner who built it for himself. It was called Concha Marina, and since then the house has been expanded and remodeled. Now, this magnificent property spreads on 14,400 square feet and is comprised of nine bedrooms and 13 bathrooms. It also includes about 174 feet of beachfront. the mansion sports Moroccan architecture and interiors feature wood and tile flooring, stencilled beam ceilings, meticulously-done fireplaces and a general jewel shade color scheme to match the tropic surroundings of the house. 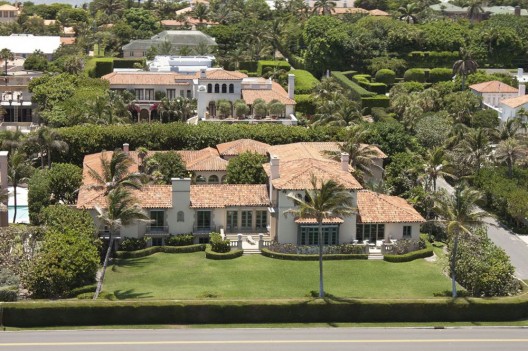 Among its features, the property has an underground tunnel linking the property to the beach across South Ocean Boulevard. There’s also a covered patio that extends into a dining room, a plunge pool and ample greens surrounding the property. The buyer of the home was Thomas R. Maier. He received a $10 million mortgage from Northern Trust Co. Lawrence Moens of Lawrence A. Moens Associates was the listing agent. 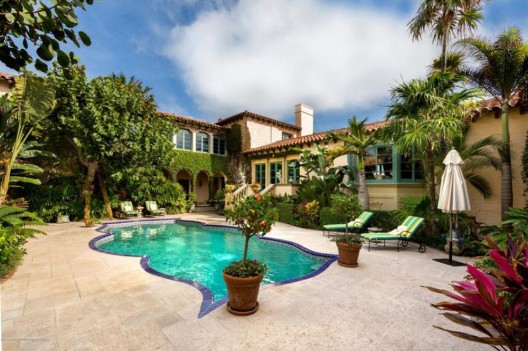 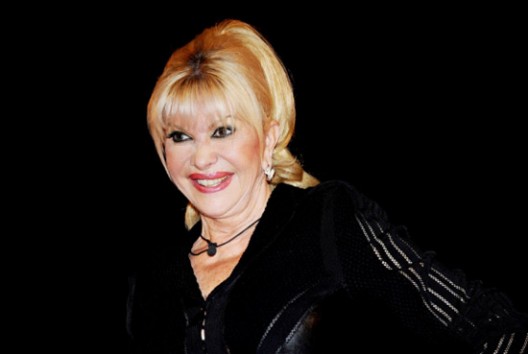