Dallas Cowboys defensive back Orlando Scandrick has reportedly purchased Woodland Hills, just one month after sold his Hollywood Hills house for $2.1 million. He paid $1.75 million for his new single-family home, which is built in 1965 and sits beneath mature trees on nearly a half-acre in the Forest Hills enclave. A 5,103-square-foot residence has five bedrooms and four bathrooms. Interiors of the contemporary home feature floor-to-ceiling glass windows, carpeted and hardwood floors along with high turnkey ceilings. 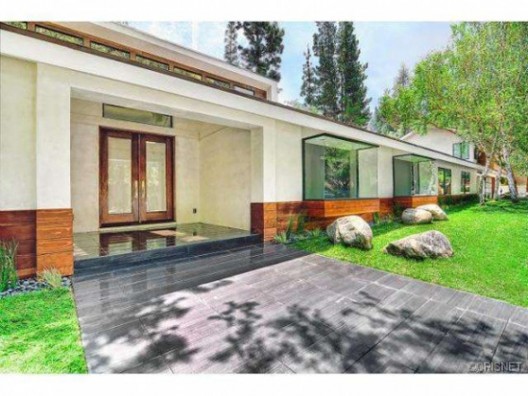 There’s a chef’s kitchen with a center island and custom cabinetry, a formal dining room, a living room with glass accent panels and a wine pantry. Outside there’s a large entertainer’s patio with a pool with a spa, an outdoor kitchen, a garden area and a koi pond. There’s a two-car parking garage. Records show that the Forest Hills property originally came to market in May with an asking price of $1.85 million. 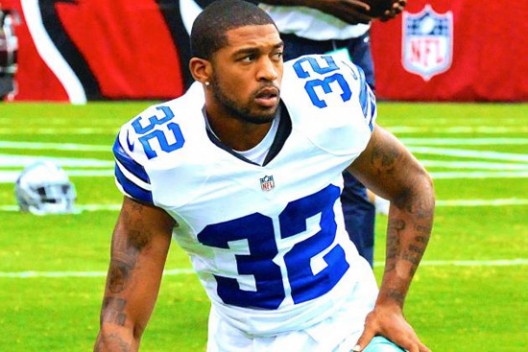