Pernod Ricard has unveiled a new limited edition Absolut Vodka bottle to celebrate its iconic collaboration with the illustrious Andy Warhol. Nearly 30 years after the celebrated artist created an original art piece for the brand (in 1986), the vodka maker plans to transform Warhol’s original artwork used in the campaign into a limited edition range of bottles. “With this limited edition, we raise our glasses to honor the partnership between Absolut and Andy Warhol – a collaboration that resulted in one of the most iconic contemporary works of art,” said Nodjame Fouad, director of storytelling at Absolut. 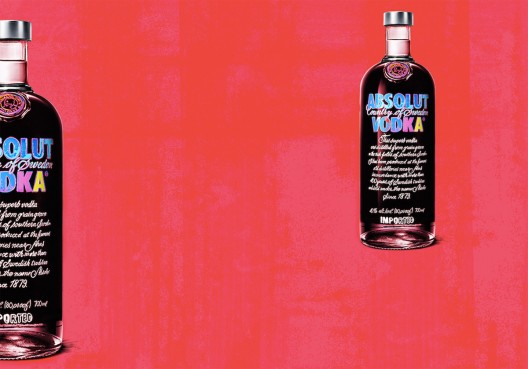 The Warhol Limited Edition bottle design is black with blue, pink and yellow details – replicating Andy Warhol’s original Absolut Warhol painting. The limited edition features approximately four million bottles, which will be distributed worldwide beginning October 2014. A portion of the proceeds from the sale will go to The Andy Warhol Foundation. 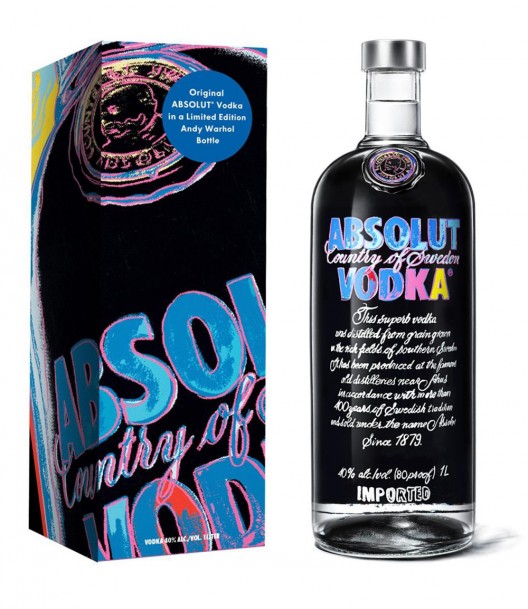