Yamaha has long ago begun to deal with the idea of ​​motorcycles with more than three wheels. Tesseract study from 2007 was a prelude to it, and it all culminated this year when on the market came Tricity. Study of three-wheeler with which they competes with Piaggio has grown into a serial copy, but the Japanese did not stop there, but the idea of ​​a three-wheel bikes push further. This step marked the appearance of concept 01Gen presented at Intermot, which is sort of the off-road version of Yamaha’s scooter with three wheels. 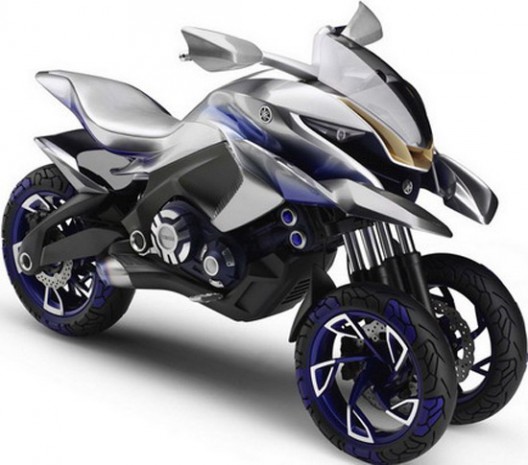 Japanese manufacturers have realized that they have to go out of the box to create something spectacular. Kawasaki has done it with NINJA H2R, and similar did the Yamaha with 01Gen. Futuristic three-wheeler is not only able to skillfully overcomes the curve on open roads, but is prepared for off-road challenges. The front part is equipped with a suspension that can definitely absorb all the bumps that makes off-road driving, and two wheels in the front, with no problems simulate the behavior of classic motorcycles on asphalt. 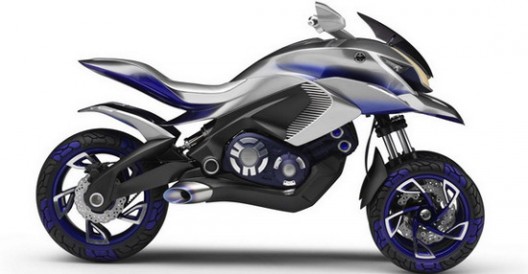 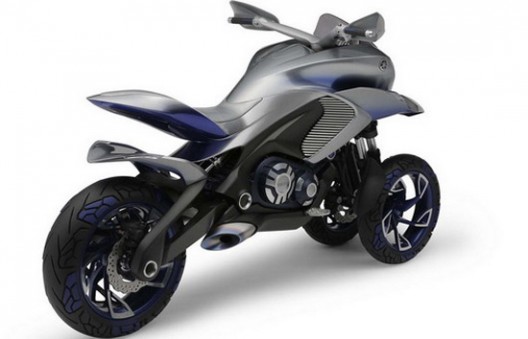