One would say that a man has complete confidence in his girlfriend when he lets her sit behind the wheel of his car. One well-known actor from Hollywood in exactly that way showed that he trusts his girlfriend. Arnold Schwarzenegger was recently photographed out in his car “Bugatti Veyron Grand Sport Vitesse” while sitting in the passenger seat. It is unknown if this is because of the bad vision of the 60-years-old actor but he entrusted the vehicle to his nearly 30 years younger girlfriend. 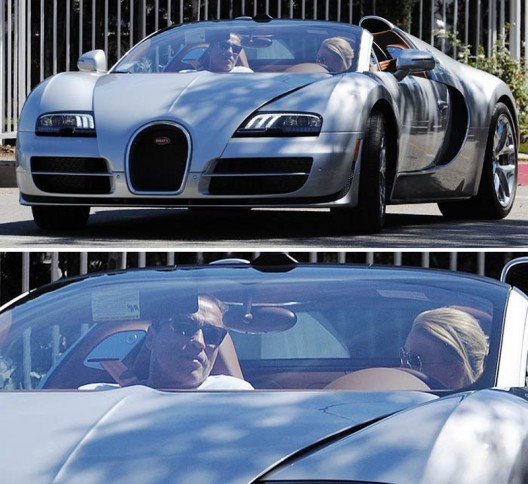 The Austrian is known as a great lover of cars and is also very rich, so the sum of two million dollars was certainly not a problem in order to come into possession of this model, which is tailored to his requirements. This French supercar with its powerful turbo W16 engine capacity of 8.0 liters can deliver a force of up to 1,200 horses. With acceleration from 0 to 60mph in just 2.5 seconds, this car is no joke, and because of that, the “Terminator” ensured the car on time. Maybe that is why he left the steering to his better half. 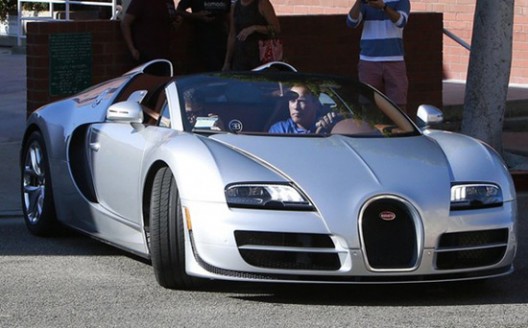 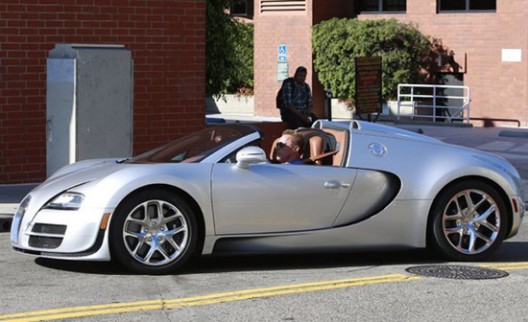 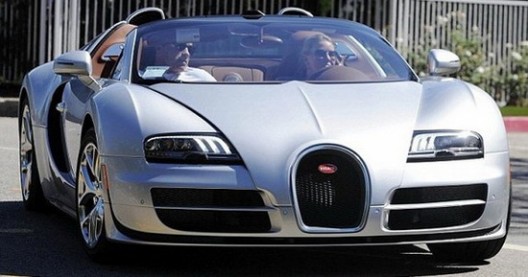