The first touring Batmobile which started life as a 1956 Oldsmobile 88, with the famous 324 Rocket engine – the predecessor to the muscle cars of the early 1960s – languished in a New Hampshire field for decades before being rescued and restored, will be auctioned for the very first time on Dec. 6 at Heritage. This is the earliest DC-licensed Batmobile known to exist. Work on the original touring Batmobile was finished in 1963, two years before the George Barris-designed TV Batmobile had begun in December of 1965. 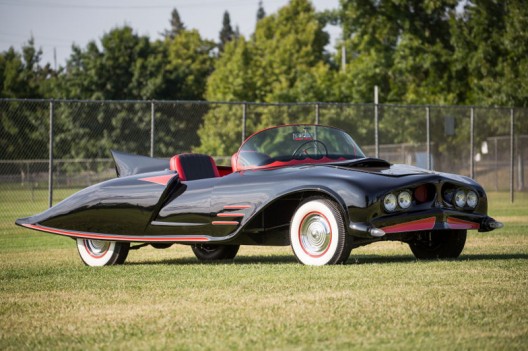 The car, which measures 17 feet by 83 inches, took three years to build. It was stripped and given a newly created body, replete with the large fin, front end and pocket sliding doors. The high-concept design was, ultimately, highly-reminiscent of the DC comic book cars. When Batmania started in earnest in the early 1960s, ALL STAR Dairies, a DC Comic Book licensee, approached the owner of the car about renting it, repainting it and rebadging it in official Batman colors and labels and then touring it as the Batmobile. The car was toured in small towns in the Eastern U.S. as “Batman’s Batmobile” according to a 1966 Keene Sentinel newspaper clipping. This car could now bring $500,000 or more. The opening bid is $90,000. 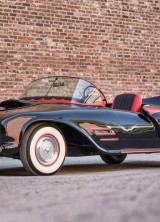 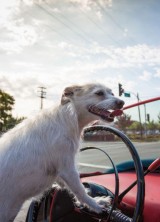 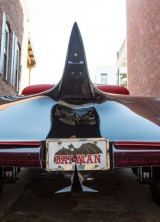 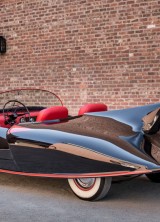 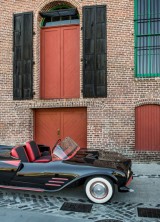 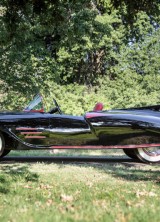 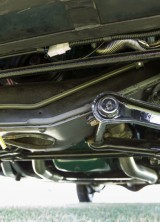 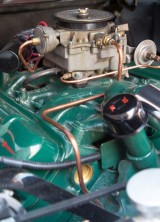 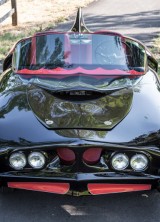 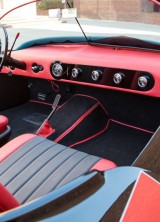 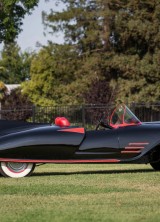 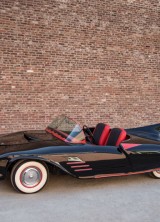