Recently, we have find out, that the Aston Martin for a new movie of the secret agent 007 has prepared a special model DB10, and meanwhile appeared information about another car that will appear in the new James Bond film. It is the Jaguar C-X75 model, which will appear in this movie called the Spectre. Behind the wheel of the Jaguar C-X75 will be, according to current rumors, the main villain in this movie. 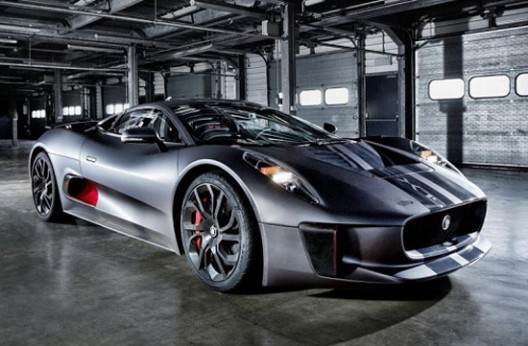 Instead of a hybrid drive, which was located in the concept, the car will get for the film, Jaguar’s 5.0-liter V8 engine with a supercharger. Jaguar cars have previously appeared in the James Bond films, such as the XJ8 and XJR in the movie Casino Royale from 2006 and Jaguar XKR in the film Die Another Day from 2002. 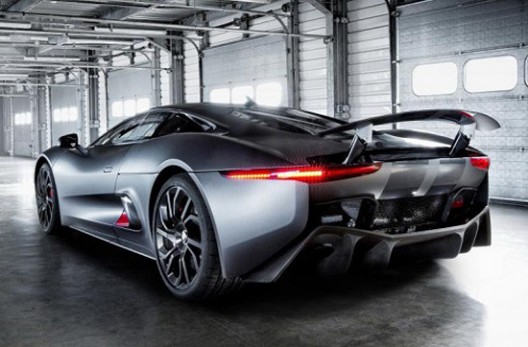