Marina Picasso, the granddaughter of Pablo Picasso, has decided to sell her grandfather’s artworks from her personal collection, with total worth of $290 million. The offering includes at least seven of Picasso’s work, as well as her grandfather’s villa in Cannes. Pablo lived in the villa, called “La Californie,” with his second wife Jacqueline Roque, and previously served as a museum and gallery dedicated to the artist’s work. 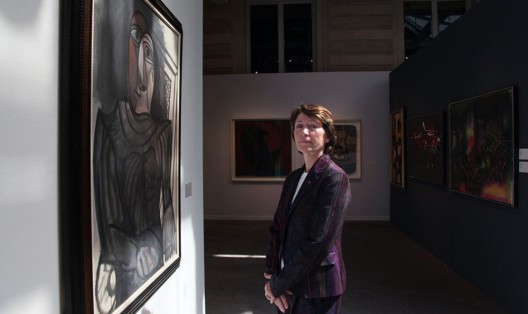 When it comes to artworks, Marina will sell a 1921 painting called ‘Maternite’ for $50 million, his 1911 ‘Femme a la Mandoline’ for $60 million, and a 1923 portrait of his first wife Olga Khokhlova for $60 million. The works are being sold directly by Marina, and she will meet the clients personally in Geneva, according to Page Six. Marina’s friend told Page Six that the decision to sell is “about letting go of the past.” 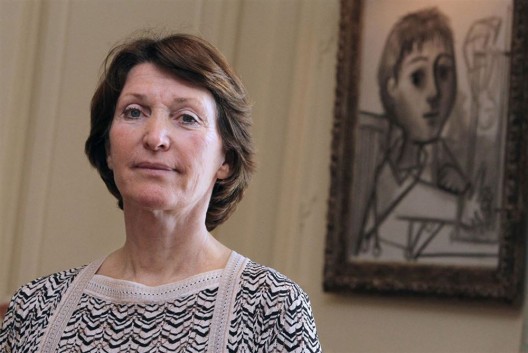 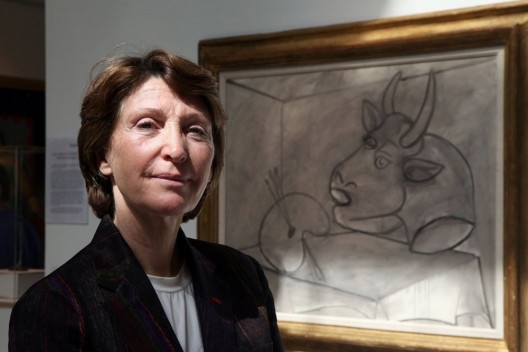