Gossip Girl star Leighton Meester is selling her lovely bachelorette pad in Los Angeles’ Encino area, for $2,35 million. Meester’s hoping to sell the home for almost a million dollars more than she paid for it in 2011, before marrying actor Adam Brody in 2014. Her 1948 Encino house has modest 2,850 square feet with four bedrooms, and four and half bathrooms. Listing details make a point to highlight the home’s hidden ceiling speakers, smart home technologies and hardcore security system that incorporates eight cameras. 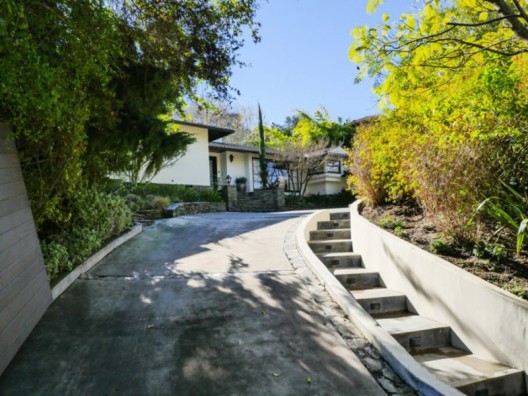 The home also features several fireplaces, saltwater swimming pool, spa and well-equipped poolside cabana with changing room and built-in bar/barbecue. Meester did some changes in the house and perhaps the most radically, she converted the front-facing living room into a dining room and one of the spare bedrooms into a recording studio to help with her burgeoning music career. 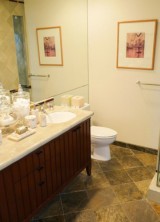 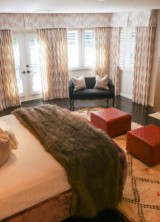 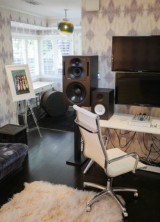 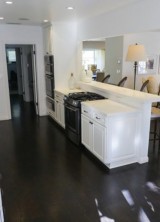 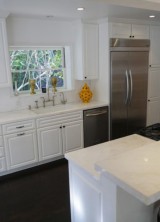 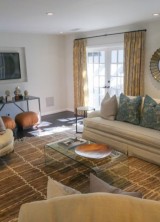 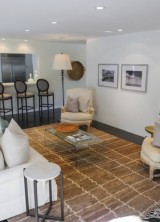 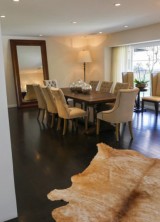 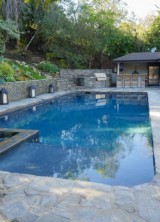 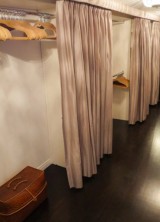 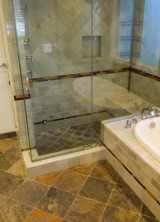 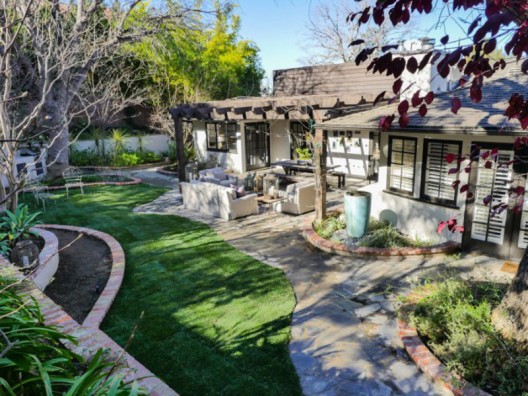