The Grammy Award-winning producer, Skrillex came up with a brand new line of Android phone limited edition cases in partnership with Google. Three different designs are inspired by his lifelong fascination with space and galaxy. The Skrillex Live Case connects to your phone to bring you VIP access to Skrillex content and a companion live wallpaper that extends its design onto the screen.

This live wallpaper constantly updates to show users images of the constellations and the Earth. To capture the Earth images, Google and Skrillex launched a custom-designed balloon satellite named after Skrillex’s dog, Nanou. The app also provides a button on the wallpaper that can be customized for shortcut access to any webpage or app. When the weather balloon with the satellite comes back to Earth eventually, DJ Skrillex says that he will autograph the device and some lucky fan will get to have it as their own. 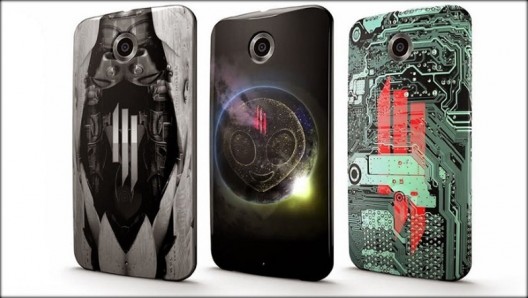 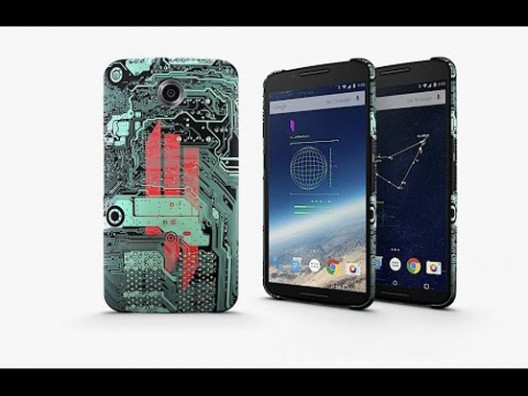