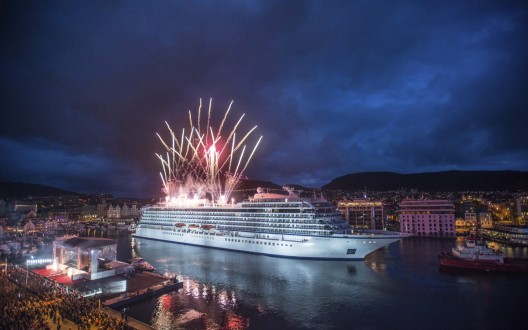 In designing the new ships, Viking has incorporated popular elements from its innovative river-oriented Longships design, such as the indoor/outdoor Aquavit Terrace dining venue and a design sensibility that reflects Scandinavia’s penchant for a simple, airy and comfortable ambience. Its Explorer’s Lounge, an airy two-deck top-of-the-ship venue, offers an observation area – a feature that many of today’s newest cruise ships lack. Viking Star’s main dining room is called The Restaurant, featuring local specialties alongside classic American fare. Much of the food is based on the itinerary being operated, such as Venetian risotto on sailings from Venice, or perhaps a traditional Turkish meze as Viking Star sails the Bosphorus. Other dining options include the internationally themed World Café located on Deck 7, and on deck 2, Manfredi’s and The Chef’s Table, the ship’s signature restaurants. Both offer intimate experiences and authentic cuisine. Like the Viking Longships, Viking Star has an Aquavit Terrace, which faces aft, toward the striking Infinity Pool, as opposed to forward on the Viking Longships. Many new features reflect more of a boutique hotel feel, including a fire pit, an Armagnac bar, and a Nordic-influenced spa with snow room and Finnish sauna. Viking’s onboard program is equally impressive: One complimentary shore excursion in each port. Complimentary beverages, including wines and beers with lunch and dinner. Complimentary wi-fi internet access. Real king-sized beds. No charges for dining in specialty restaurants. Viking Star operates a variety of itineraries in Western and Northern Europe, along with sailings through the sun-splashed islands of the Mediterranean. These include the 15-day Viking Homelands from Stockholm to Bergen; the 15-day Passage through Eastern Europe from Bergen to Barcelona; the 13-day Mediterranean Odyssey from Barcelona to Venice; the 10-day Empires of the Mediterranean from Venice to Istanbul; and three multi-voyage segments that range in length from 22 to 50 days. 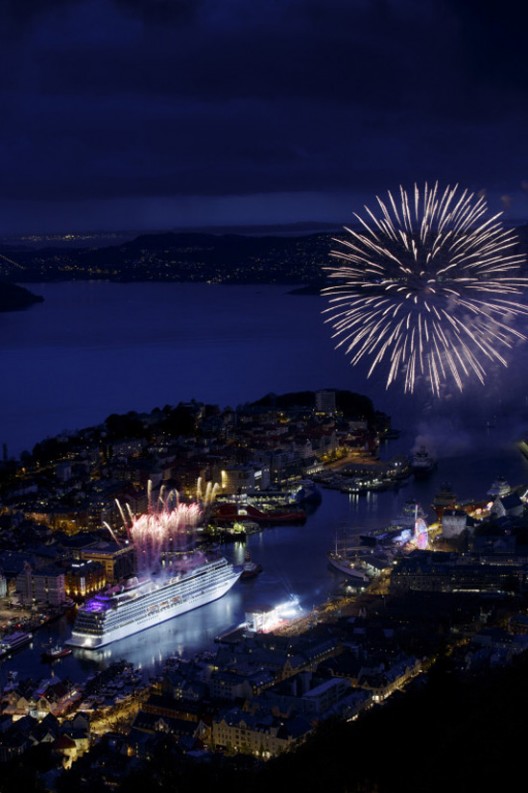