In true BUBEN&ZORWEG style, it took an assembled coterie of 10 world-class craft, design and technology experts two years to create the AGARTOS – a showcase and watchwinder, which holds five watches and is crowned with its own open-dial tourbillon clock. It was a project that would involve 4000 hours of development. That’s the equivalent of one person working over 8 hours a day for an entire two years, five days a week, 52 weeks a year. Such dedication to perfection and innovation is not unusual at BUBEN&ZORWEG, a company that for 20 years has been designing and producing bespoke objects and interiors to exhibit watches, jewellery, art and collectibles in private residences, on yachts and in palaces round the world. 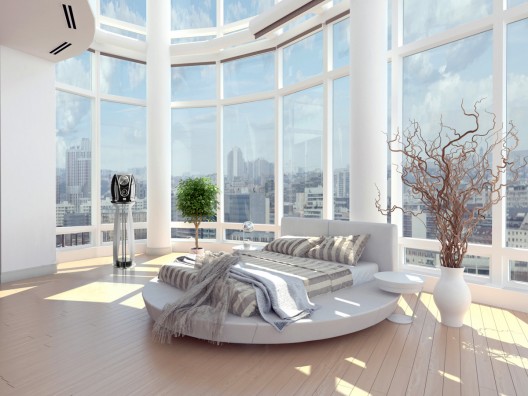 The AGARTOS, whose tourbillon version is available in a limited edition of 25, brought together a team of specialists with expertise in subjects including wood, aluminium, composite materials, glass, leather, mechanical engineering and electronics. State of the art five axel CNC machines and 3D printing technology were used to create the fluid, masculine form and flawless finish of the AGARTOS. Its doors sweep open and closed in response to sensor technology, only when the person touching the AGARTOS knows where to slide their hands. A transponder can lock the AGARTOS securely. The high gloss metallic piano lacquer on the aluminium chassis of the AGARTOS is a version of the lacquer found on supercars. 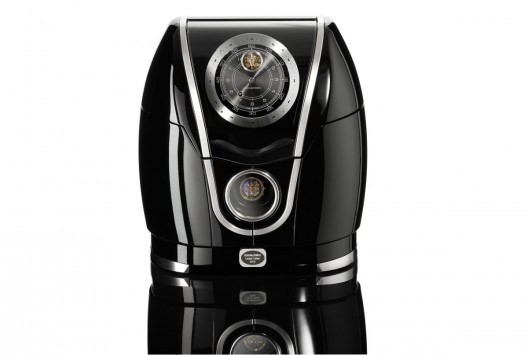 It took six months to refine the composition of the lacquer BUBEN&ZORWEG now calls ‘stardust’ and which has become the company’s signature lacquer. All sanding and polishing is conducted with meticulous precision and attention to detail, given that the AGARTOS is far smaller than a supercar. BUBEN&ZORWEG’s AGARTOS has now been nominated for the 2015 German Design Award, the German Design Council’s annual prize honouring unique design from round the globe, in the Excellent Product Design category. 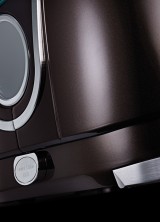 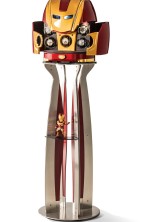 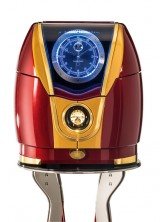 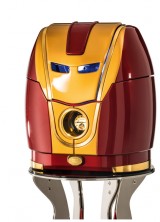 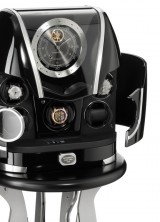 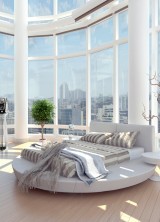 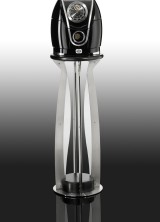 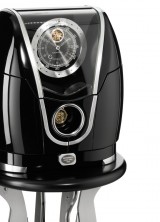 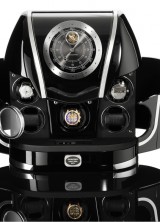