Richard Hammond sold his motorcycles to raise some extra money, and now Captain Slow is selling his Porsche, too. Did he stayed out of money? Former presenter in a show, Top Gear, James May announced that, during the upcoming Goodwood Festival of Speed, is going to offer on sale his Porsche 911 Carrera 3.2 Coupe with 231Hp. It is a red copy from the 1984 who James May bought in 2007. 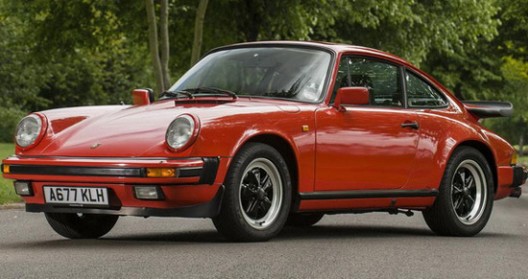 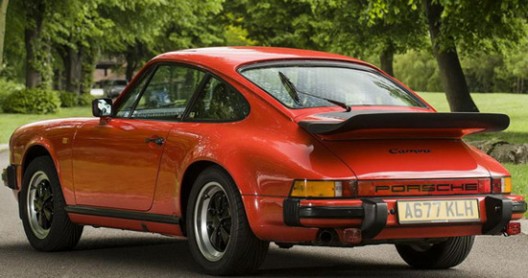