ABT Sportsline has so far presented a lot of versions of the new Audi TT, including TT Roadster, and now they presenting enhanced TTS model. In short, the ABT Sportsline is a new generation of TTS brought up to scratch so that it stands out front spoiler, the fixed rear spoiler, new rear-view mirror housings, as well as a new sports exhaust system with four tailpipes, a modified suspension, a set of alloy wheels from 18 to 20 inches and enhanced 2.0 TFSI engine. 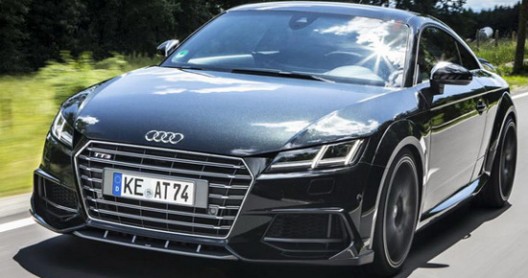 The turbo engine is boosted to 294 kW / 400Hp and 480 Nm, top speed is 165mph and acceleration from 0-60mph is 4.3 seconds. In the interior, there ABT Sportsline offers the highest quality leather, alcantara, new mats … 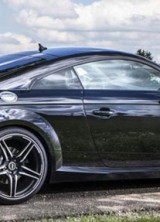 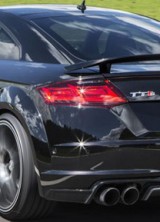 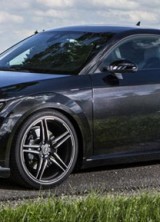