Another interesting car that will be offered for sale by RM Auctions is McLaren F1 LM. McLaren has made only five copies of model F1 LM, to celebrate the victory at the 24 Hours of Le Mans in 1995. Then two more copies of F1 are officially modified to the LM Spec car, and next month one of them will be offered at the already mentioned auction. 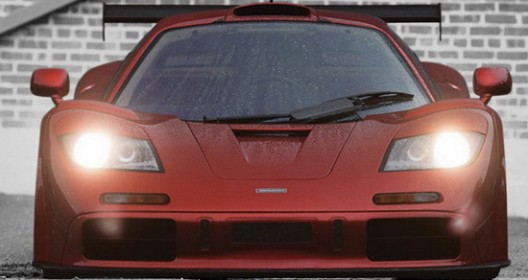 The car is otherwise sixty third produced copy of the McLaren F1 and features a V12 engine that has 691Hp. RM Auctions’ Sale will be held from 13 to 14 August in Monterey, California. 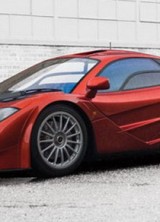 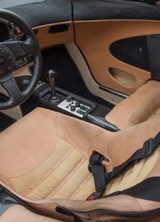 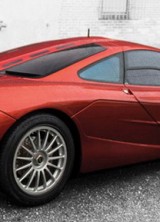