Lake Karachay, located in the south of the Ural Mountains, is the most dangerous place in the world. If you spend less than an hour near this lake you can receive a lethal dose of radiation. During the forties, Mayak Production Association, one of the largest – and leakiest – nuclear facilities in Russia, was made for making plutonium for the Soviet atomic bomb project. The Russian government kept Mayak entirely secret until 1990, and only 50 years later Boris Yeltsin declared it as open region. When it became public, Western scholars who have come to this region declared this beautiful lake most polluted place in the world. And still is. 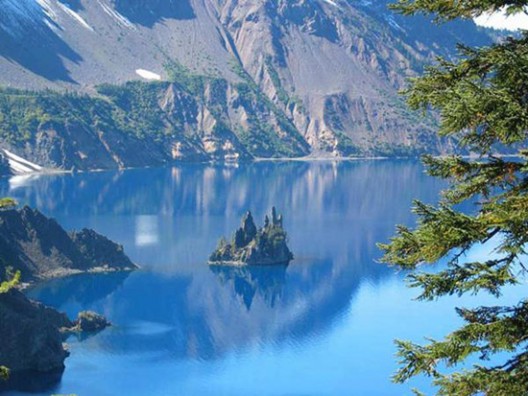 Since it became a place for the discharge of radioactive waste, not only the lake has become polluted, but also the surrounding areas, air and water. There were increases in cancer rates by 21 percent, 25 percent more children being born with some defect, and 41 percent more people got leukemia. The result is that area around the lake is completely closed to visitors because just sitting on the lake’s shores for just an hour would be long enough to kill you! 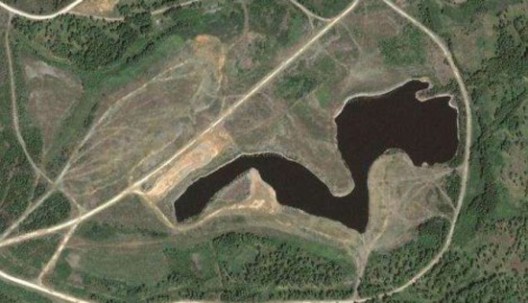