Legendary actor and racing driver Steve McQueen, during the life possessed a large number of cars, and one of them is the Porsche 911, which will soon be up for auction in Paris. This Porsche 911T from 1971, Steve McQueen’s production company originally bought from the Swiss driver Jo “Seppi” Sifert, for a movie “Le Mans” and this is in fact the only period when the famous actor was behind the wheel of a car. After shooting, McQueen drove home 911T model, which was used in the first scene of the film, and gave to the former lovers, Elga Andersen, as a gift. 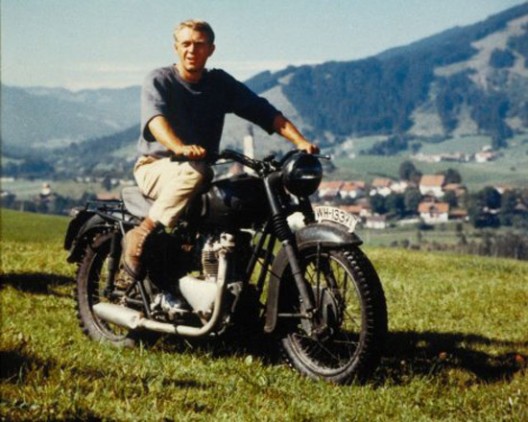 After Andersen’s death in 1994, the car changed two owners. After all this time on the odometer still stands just 28,000 miles, and it is estimated that this classic Porsche could fetch between 280,000 and 400,000 US dollars at the Christie’s Exceptional Sale, Paris auction on November 4. 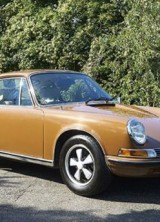 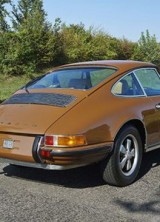 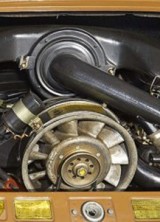