The CEO of Aston Martin, Andy Palmer, had earlier this year announced that the company will make an electric vehicle that will be based on their model Rapide. Now this kind of Rapide was officially presented, though still in the form of concept vehicle. The car was officially named The RapidE Concept, is built on the base version of Rapide S model, and was developed in collaboration with Williams Advanced Engineering. 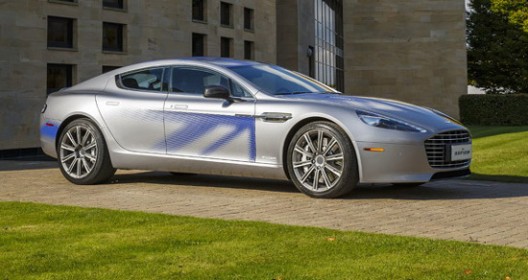 Although Aston Martin has not announced specific details, Mr. Palmer had previously stated that the vehicle will have four wheels drive, and that the autonomy with a single battery charge will be more than 200 miles (322 km). If RapidE concept gets the green light for production, some earlier unofficial announcements are that the car could have a price from $200,000 to $250,000. 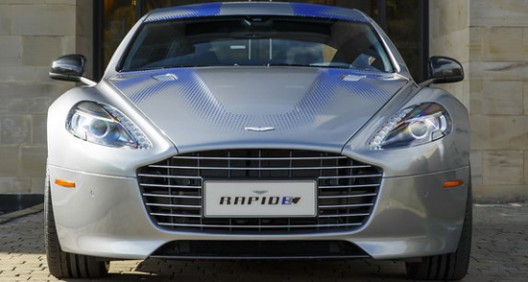 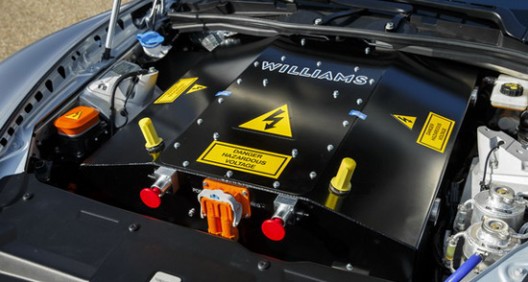