The Nobel Prize awarded in 1963 to a Cambridge professor for his revolutionary work on the central nervous system sold Thursday night at auction in Los Angeles for close to $ 800,000. The 23-carat gold medal, which was presented to the British physiologist and biophysicist Alan Lloyd Hodgkin (1914-1998), was bought by an anonymous collector. The starting price of the medal, which on one side has an engraved figure of Alfred Nobel, and on the other name of the laureates and the year when awarded, was $ 450,000. 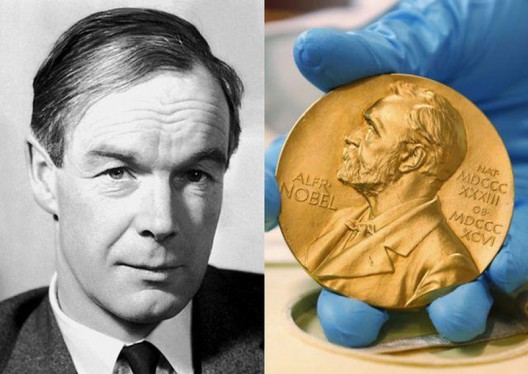 In May, a Nobel Prize reached $765,000 at auction. Since the beginning of 2014, about ten Nobel medals were sold at auctions. The Nobel Peace Prize from 1936 awarded to the Argentine lawyer and politician Carlos Saavedra Lamas, was found in a pawn shop, was sold last year for $1.16 million. However, medicine holds the absolute record: Nobel medal, which was awarded in 1962 to the American scientist James Watson for the discovery of the structure of DNA, has reached the astronomical price of $4.76 million at auction held in December 2014. 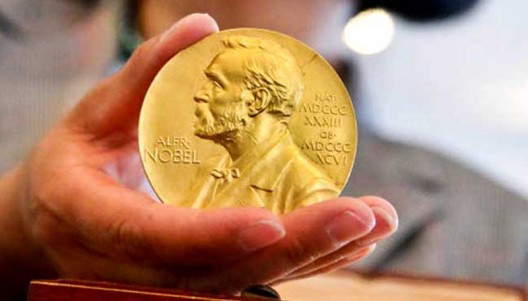