Iconic Playboy Mansion has hit the market with a list price of $200 million, making it the most expensive home currently for sale in the U.S. But, new owner will have to allow the mansion’s famous resident – 89-year-old Hugh Hefner – to continue renting the house until his death. Yes, that’s the deal, since it will be structured as a “living estate.” 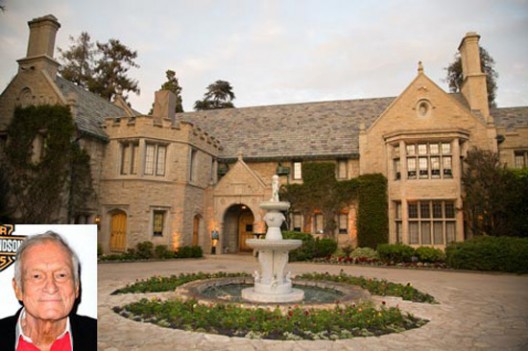 However, the 22,000-square-foot mansion is on five acres in Holmby Hills, and features 29 rooms and an additional four-bedroom guest house. It also boasts a catering kitchen, wine cellar, home theater, separate game house, gym, tennis court and free-form swimming pool. The highlight of the home is the infamous Playboy cave-like grotto, which over the years served as the setting for some of Hefner’s most lavish, hedonistic parties. 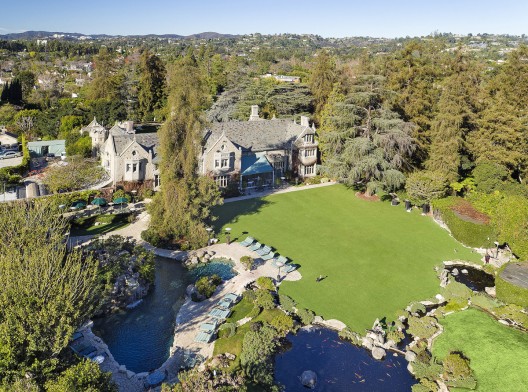 It is one of only a handful of Los Angeles homes with its own zoo license. Representatives did not specifically say why the company had the decided to sell the property, which was built in 1927 and purchased by Playboy in 1971 for a reported $1.1 million. 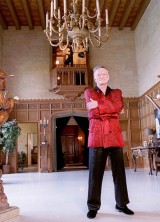 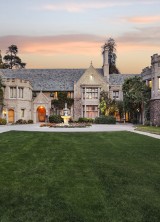 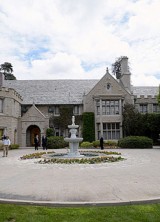 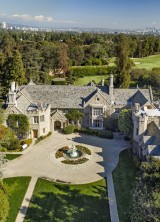 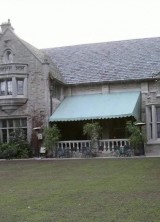 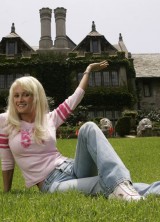