The launch of Kanye West’s and Adidas’ sneaker collaboration Yeezy was an instant success, so no wonder why the rap star’s brainchildren are about to get a revamp, in the form of new colourways. The Yeezy Boost 350 is currently available in four different colors, while the Yeezy Boost 750 is available in two hues. But, we still don’t know which new colors West planned. 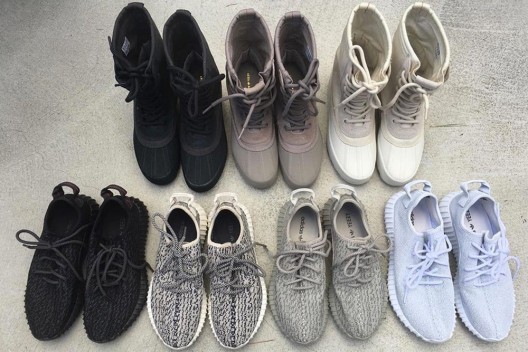 Kim Kardashian broke the news over Twitter. The reality TV star and the rapper’s wife was replying to TV host Ryan Seacrest’s tweet thanking the pair for his new kicks when she let the news slip, saying: “You’re so welcome! New colors coming soon. Will send you those too!” 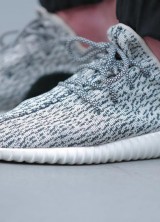 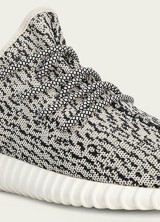 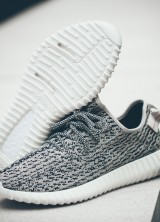