Aston Martin has announced that, on 18 February at Christie’s auction in London, will offer for auction a model DB10, one of the two “show car” that were made for the latest movie about the secret agent James Bond (“Spectre”). This particular specimen appeared at the world premiere for the film and carries the signature of Daniel Craig, who plays James Bond. 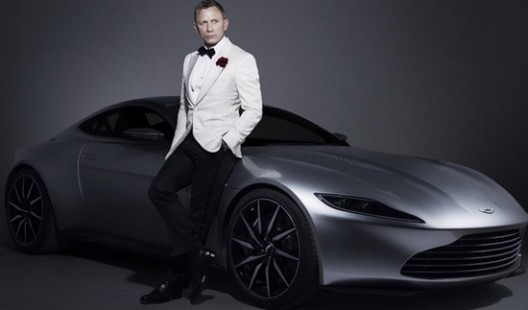 The car has a body made of carbon fiber, a luxurious interior with leather seats, aluminum accents and elements made of carbon fiber, as well as the 4.7-liter V8 engine mated to a six-speed manual transmission. It is expected that DB10 would be sold at auction for more than One Million Pounds($1.4 MIllion), and all proceeds will be donated to the Doctors Without Borders organization. 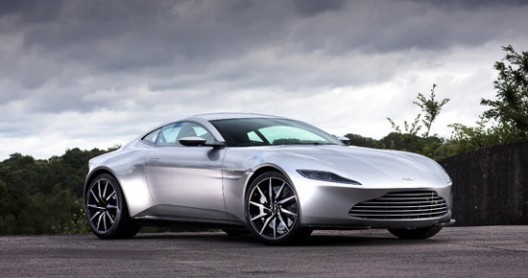