British luxury mobile phone manufacturer, Vertu has announced the beginning of cooperation with mobile app developer, Holaverse. They will create an exclusive Android OS UI launcher, which is a customized version of the hugely popular Hola Launcher app, which has already recorded over one hundred million downloads since its launch one year ago. Selected for its combination of enhanced functionality, extensive personalization options and small resource footprint, Hola Launcher appears on Vertu’s state of the art luxury handsets for the first time, with significant changes over the standard version of the app. 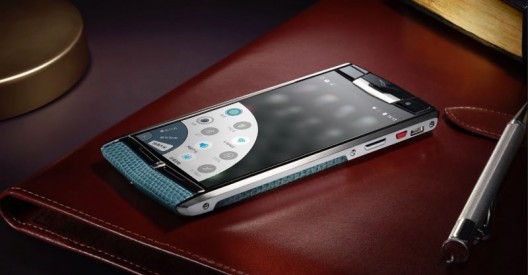 Vertu has added its distinctive analogue clock – with a special variant for the brands partnership with luxury carmaker Bentley – to Hola Launcher’s default home screen, while its Vertu Life and Concierge widgets are conveniently located on the left screens. To the right, Hola Launcher’s “Smart Folders” organize the Vertu user’s third-party apps while Hola Launcher’s “Gestures” features offer an extensive array of customization and personalization choices. This allows Vertu owners to easily change their phones stylish Vertisimo wallpaper and simple icons to anything they choose. Initially available on Vertu’s pinnacle smartphone, the New Signature Touch, the app will be available for the Aster and previous generation Signature Touch products later in 2016. 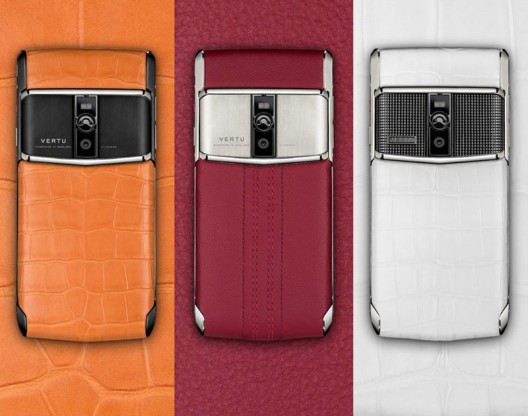