Jaguar has announced that they will start production of the XKSS model. Those less-informed here will not see nothing sensational, but the thing is that it is a legendary model from 1957. Road version of the Jaguar D-type, which competed at the legendary Le Mans, was supposed to be made in 25 copies, but due to a fire in the plant production was stopped at 16 copies. The remaining 9 copies will be produced this year, and for its production is responsible the Jaguar Classic department. 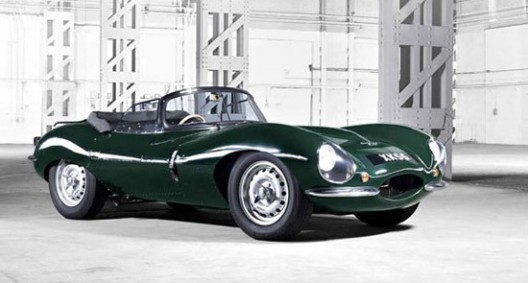 Hand-made copies, according to many, the first world supercar, will be offer at a price of about 1 Million pounds or about $1.42 Million. 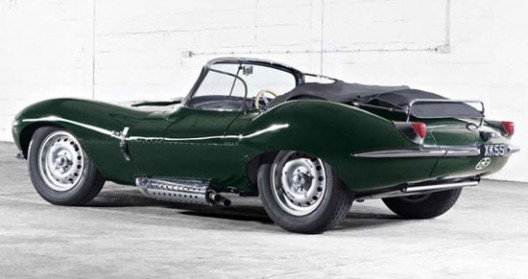