In the UK for sale is offered Bentley Mulsanne, which was once owned by Queen Elizabeth II. The car, among other things, has been used during the visit of Queen to Downing Street No.10, during a meeting with the Prime Minister David Cameron. As stated in a brief news, the Mulsanne has already crossed 5,826 miles, and is characterized by a green exterior, 21-inch alloy wheels and cream leather interior. 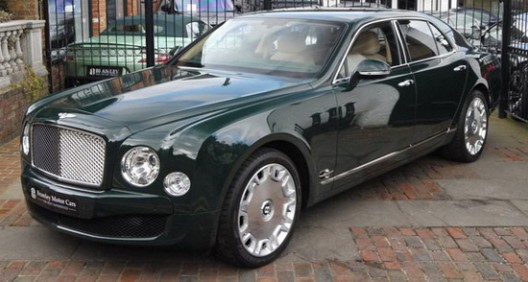 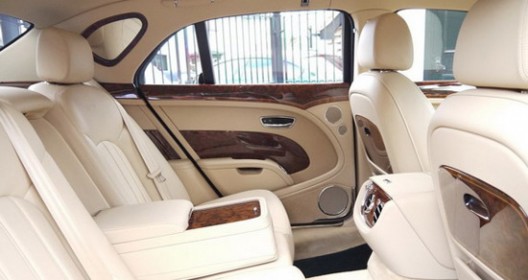 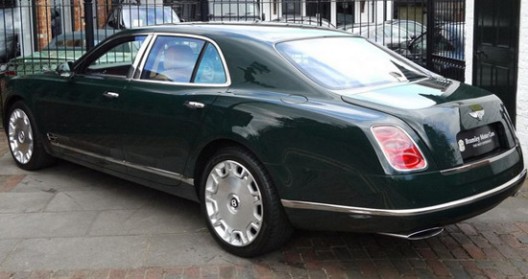