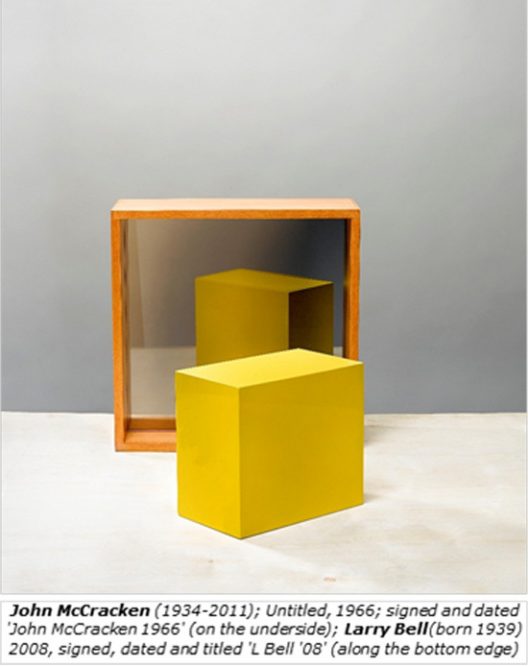 The spring sale features more than 140 exceptional post-war and contemporary works, led by several key examples of California Minimalism such as LA artist John McCracken’s, Untitled (1966) estimated at U.S. $120,000 – 180,000 from the personal collection of Curator Emeritus Maurice Tuchman, the first curator of Modern Art at the Los Angeles County Museum of Art (LACMA). Another highlight is Richard Diebenkorn’s Interior Green with Chair (1964), estimated at U.S. $100,000 – 150,000, which has been held in an esteemed Bay Area private collection for more than 50 years. The Modern House auction features close to 400 works from contemporary artists and designers, including nearly complete collections from four homes in California. Furniture, lighting, objects, jewelry, silver, paintings, sculpture, prints and photography cater to the cross-disciplinary sensibilities of today’s buyer – interested in acquiring select pieces across a myriad of mediums. 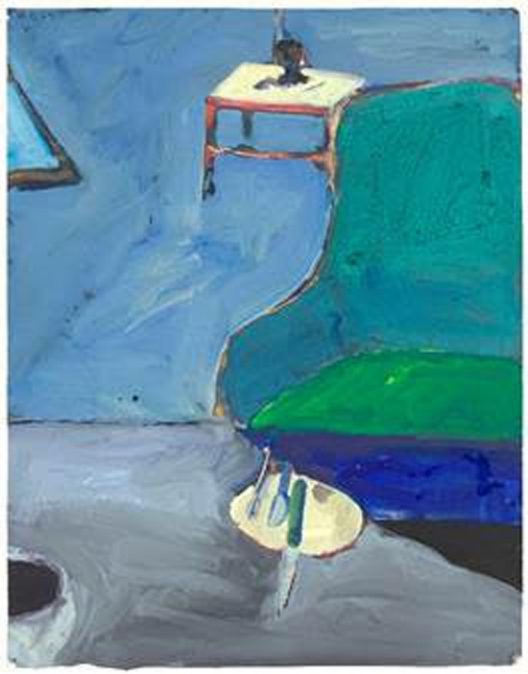 Works of note include an outdoor installation from a home in Palm Springs by Dale Chihuly, an important series of blown glass vertical reeds in vivid cased orange and red glass estimated at U.S. $25,000-$45,000. Two rocking chairs by enigmatic woodworker and designer Sam Maloof will be featured as well, one of which is purported to have been made in 1963 for President John F. Kennedy. Other highlights from The Modern House include works of conceptual design from the legendary New York and LA-based design gallery Moss. From the Dutch design collective Studio Job comes Homework: Cookie Tin (2007) estimated at U.S. $20,000-$30,000. 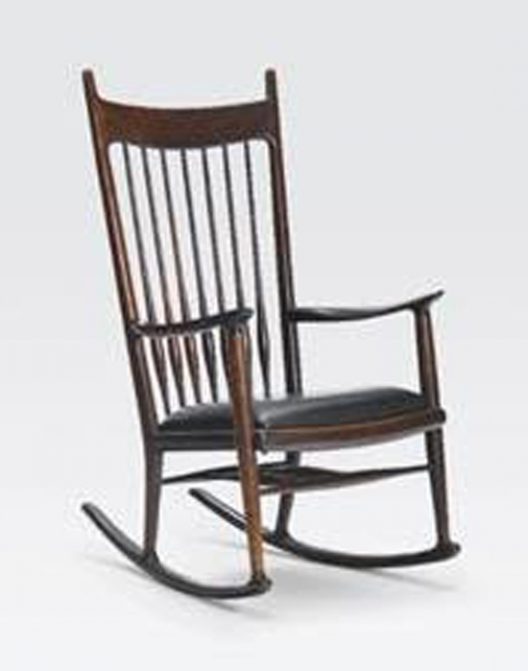