At its annual I/O developer conference, Google unveiled the first major competitors to the Amazon Echo. It’s called Google Home, and is the Assistant-powered speaker device, which will stream music, entertainment videos from the cloud, and handle everyday tasks for users. Just like Amazon’s Echo, users can speak to the device via Google Assistant. This small WiFi-based speaker can stream music directly from the cloud, let users control other speakers in their home, control their Smart Home networks including lights thermostats, etc and has support for Google’s Nest. 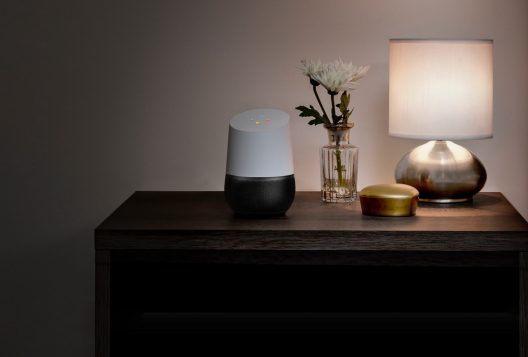 “Google Home will become more and more a control center for your whole home,” Mario Queiroz, Google vice president of product management, said on stage at Wednesday’s event. “It’s like having a voice-activated remote control to the real world whenever you need it.” Google Home is designed with multiple rooms and speakers in mind from the start. Like Google’s OnHub router, it has a modular case that you can customize with different base shells to match your decor. It will also have some LED lights that dance around a bit to let you know it’s working. Google Home will be available later this year, and the pricing has not been confirmed. 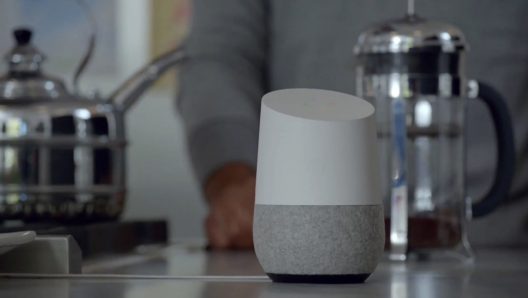