When car dealership owner from Oxfordshire received a phone call from David Cameron’s security team, he thought that his friends decided to make a joke. “They introduced themselves and said that the prime minister is interested to buy a used blue Nissan Micra from my dealership,” said Iain Harris, the seller. Harris said he was asked if he would mind staying open for an extra half an hour on Friday night so the prime minister could look over the secondhand car, which cost £1,495. While he was still in doubt whether it is a joke or not, he agreed, and waited to see if David Cameron will indeed occur. To his surprise, the British Prime Minister actually arrived at the agreed time, accompanied by security guards. 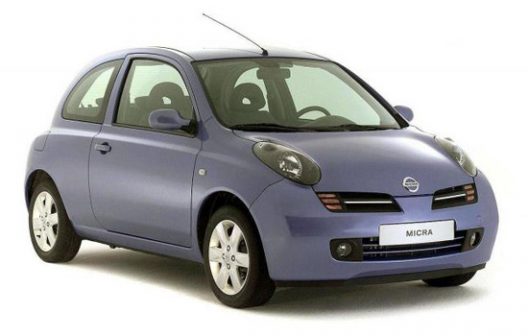 “He looked it over just like any bloke off the street, but not someone with mechanical knowledge,” he said. “I think he must have seen it on the internet, a British-made car, five-door hatchback, not too expensive, within 10 miles of his constituency. And he found this one.” “I didn’t give him a discount, he paid the screen price, got the log book, went to the post office to pay the tax and off he went,” he said. “And then I thought, I’ve just sold a car to the Prime Minister.” Harris said he believed Cameron was buying the blue Nissan Micra, which had 92,000 on the clock, for his wife Samantha. 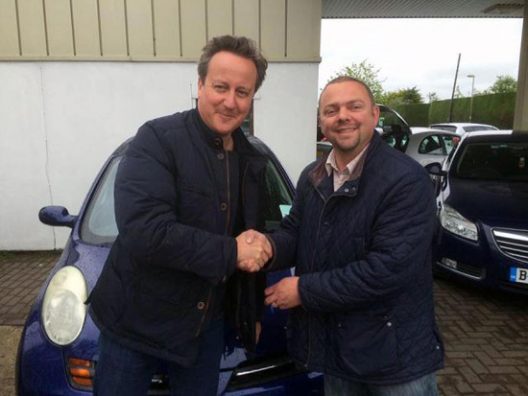