Last year at Google I/O, the tech giant announced that they would be teaming up with Levis to produce smart clothing together. At that time, Google left it quite open [what the product might be]; it could have been jeans or smart pants. But, at this year’s Google I/O, the yearlong collaboration between Levi Strauss & Co and Google’s Advanced Technology and Products (ATAP) group, resulted with a functional and fashionable garment in the Commuter Jacket, under the banner of Project Jacquard. 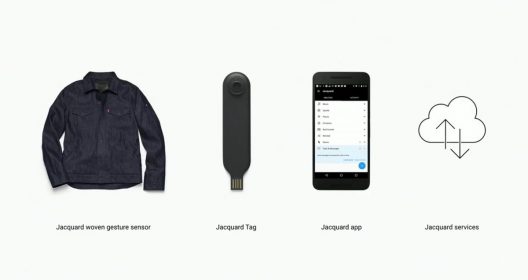 Project Jacquard makes it possible to weave touch and gesture interactivity into any textile using standard, industrial looms. This is possible thanks to new conductive yarns, which structures combine thin, metallic alloys with natural and synthetic yarns like cotton, polyester, or silk, making the yarn strong enough to be woven on any industrial loom. Google integrated Jacquard technology into The Levi’s Commuter Trucker Jacket designed specifically for urban bike commuters. 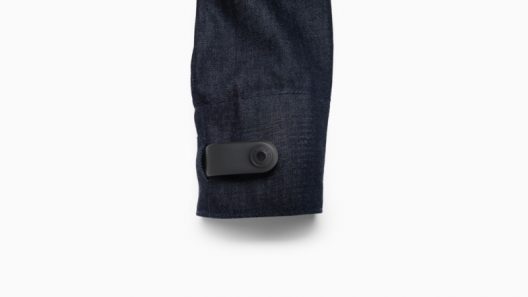 Jacquard allows wearers to control their mobile experience and connect to a variety of services, such as music or maps, directly from the jacket. This is especially useful when it might be difficult to use the smart phone, like when you are riding on your bike. A beta test of the garment will launch this fall, and Levis expects to be officially selling the Commuter jacket by spring of 2017. 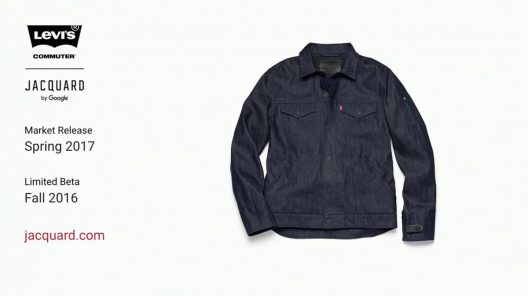