Some few hundred kilometers from San Francisco, you can buy the whole town for only eight million dollars. Nancy Kidwell is selling a desert town in Nevada which she founded with her husband in 1965. A place called Cal-Nev-Ari is a 640-acre town located roughly 60 miles south of Las Vegas. It has about 375 residents, a hotel, a shop, a casino and even a few road signs. “It may seem boring, but it is really cool,” says one 12-year-old resident of Cal-Nev-Ari. 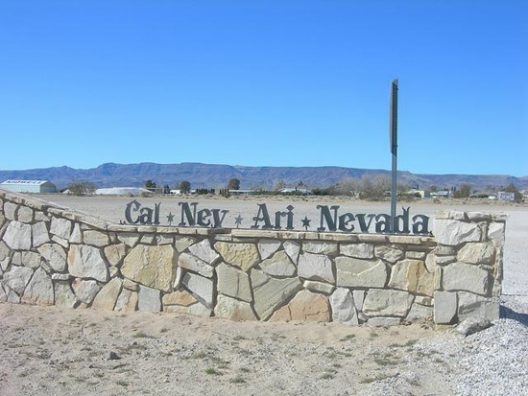 Kidwell received the land from the federal government, and together with his husband Slim built the town from “scratch.” When Slim died in 1983 (he was 34 years older than her), she married his son from his first marriage, and continued to build her dream. Kidwell is both mayor and police chief, she is responsible for the supply of water, ordering coffee for all residents and all. However, since she is 78 years old, plans to retire. “It’s time for someone else to do something with it,” she said. “Fifty-one years is long enough.” 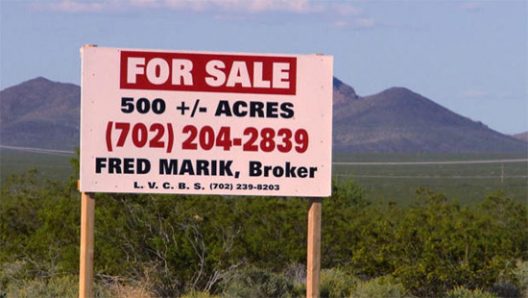 The sale comes with a few stipulations: The airport must remain in business as Kidwell Airport and the town must keep its name for 30 years. Kidwell originally put the town up for sale in 2010 for $17 million, but it went off the market after the Great Recession devastated the state’s real estate market. It went back on the market for the lower asking price in February. 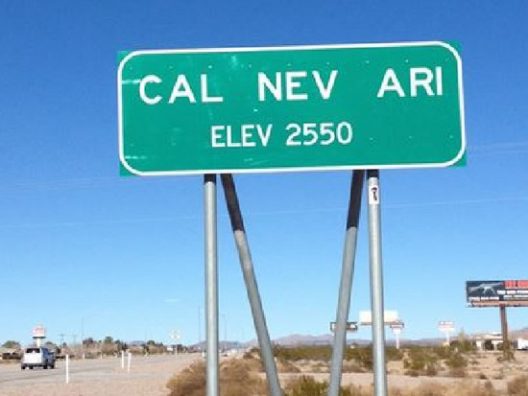