Rare Porsche 911 Carrera RS NGT goes under the hammer by Silverstone Auctions. Porsche has produced a tuned Carrera RS in 1991 with a 3.8 liter engine that develops 260 hp, which has received a limited-slip differential, lower and stiffer suspension, and a shorter transfer. Removing a large part of the interior of the car has become lighter by 155 pounds. Instead, is placed a protective cage, so that the customer will get the car ready for the race, which is also legal for road use. 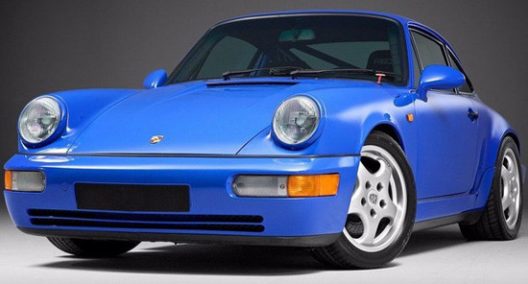 Porsche is painted in Maritime blue, and wears the number 76 of 290. It was never used for races, and for the first time was registered by the German owner in December 1991. He had two more owners in Germany, after which in 2010 exported to Japan, and then he ended up in the UK. The car is in perfect condition, with only 40,000km. The auction is scheduled for 15 October and is expected to be sold for $176,000 to $200,000. 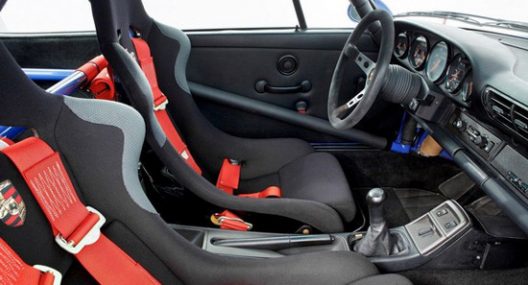 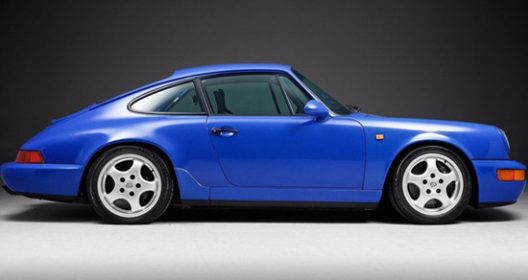