Christie’s auction house and Daniel Maghen have announced their second ‘Comics & Illustrations’ auction of the year, at their Paris location of “Bande Dessinée et Illustration” (Comics and Illustration), scheduled for Saturday 19 November. On this occasion, a selection of 40 highlights from the auction will be on view in London (4-12 October) and Amsterdam (19-24 October). 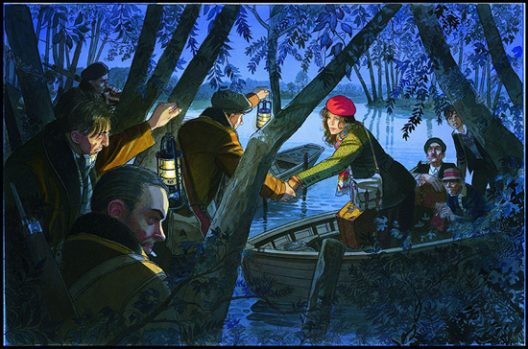 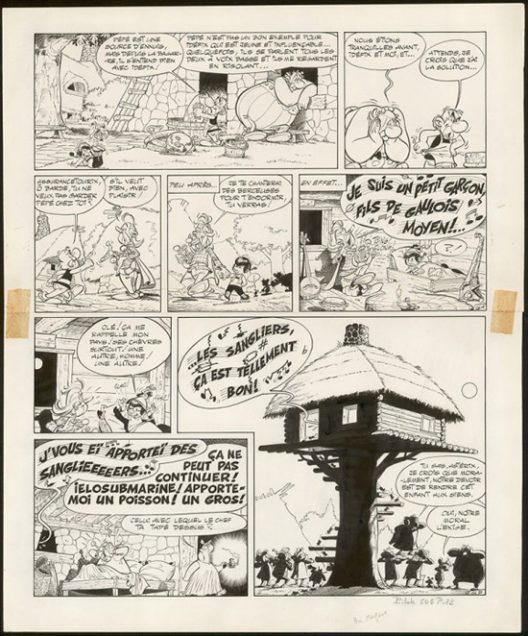 The creators of celebrated heroes like Astérix, Blake & Mortimer, Corto Maltese, Spirou and Fantasio, the Smurfs and Blueberry will also be exhibited during the tour. Finally, modern authors will be present, including Moebius, Bilal, Vance, Rosinski, Guarnido and Loisel. These two exhibitions (in London and Amsterdam, free and open to the public) are a fantastic opportunity to rediscover heroes of the 9th art. 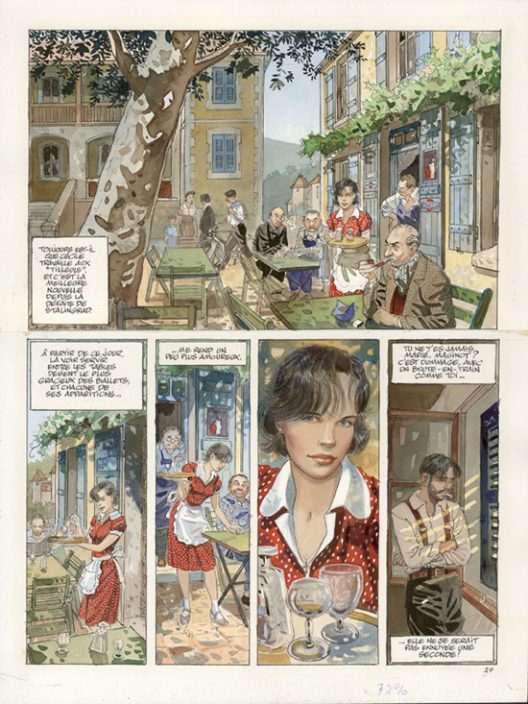 A special section of the sale and tour will focus on the comic author Jean-Pierre Gibrat. It marks the first time that Christie’s Paris devotes an auction catalogue to a contemporary artist. 17 full comic pages and original drawings chart the carrier of this master of the 9th art. Gibrat will be present in London and in Amsterdam to take the public through his work, and tell the success of his main series, Le Sursis, Le vol du Corbeau and Mattéo. 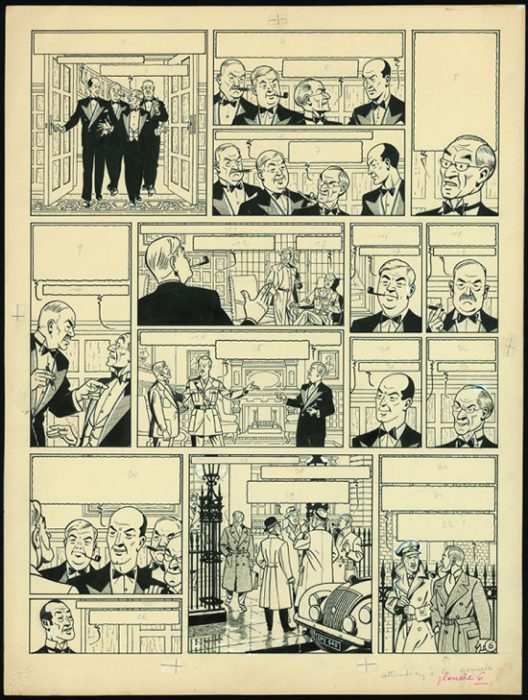