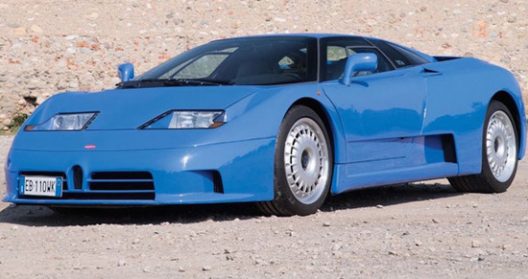 The car comes in the Bugatti light color with the original 3.5-liter quad-turbo V12 engine with 412 kW / 552HP, while acceleration from 0 to 60 miles per hour is less than three seconds. 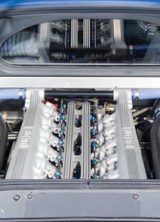 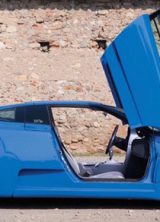 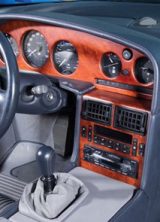