Manufacturer from California, the company Rezvani, chose Salon in Los Angeles to present their most ambitious project – “Beast alpha“. Maybe at first glance looks like a “Beast” a hardtop, but trust us on the word “Alpha” is much more than that. the craziest doors you’ve ever seen. First, the Beast Alpha uses aluminum chassis signed by Lotus, unlike conventional “Beast” that is based on “ariel atom”. Also, targa-roof can be removed. However, the main feature is the “SideWinder” door opening system that is unique in the world. 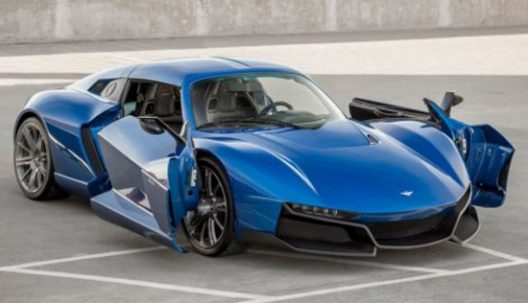 The doors slide forward and Rezvani’s representatives say it is the ideal solution for their car that allows easy access to the cab. That car is powered by Honda Racing 2.4-liter four-cylinder turbo petrol engine with 500 horsepower, which is paired with a serial six-speed manual transmission, and power is transmitted to the rear wheels. The engine is mounted behind the seats and provides a top speed of 280 kilometers per hour. To 100km/h, Beast Alpha arrives in 3.5 seconds, or 3.2 seconds with the optional sequential gearbox. 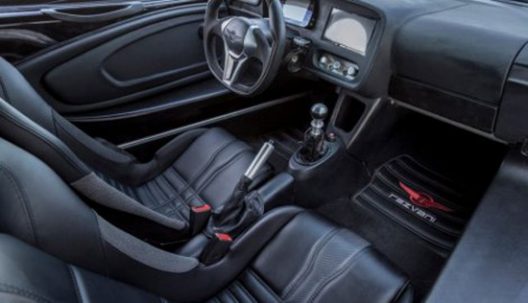 Otherwise, the empty weight of the car is only 884 kg, thanks to the combination of aluminum and carbon fiber. The interior is also fully functional with the dashboard which can be programmed as desired driver, infotainment system with support for smart phones, sports seats in a combination of leather and Alcantara, air conditioning … Starting price of the Beast Alpha” is $200,000. 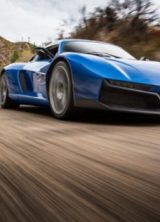 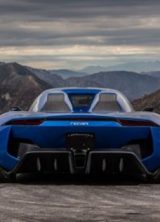 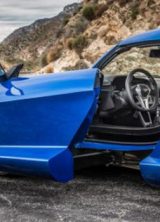