After the announcement of his divorce, Tobey Maguire is trying to sell some of his property, … The famous Spider-Man, Tobey Maguire, has just put on sale his villa with three bedrooms and three bathrooms in Santa Monica, and this is a truly unique property. Price that Tobi asks for his bungalow dating from the twenties of the last century’s is $3 million. In fact, he bought this house just last year, at a cost of $2,675 million.

Architect Ruben Ojeda transformed this space, adding a second floor and raising the ceiling. Located in a beautiful tree-lined street, this house in the Spanish style and still has all the classic characteristics of its early days, that are connected with the modern amenities of today. Natural light entering through the large windows and doors, while wooden floors contribute to its appearance in creating a warm and comfortable atmosphere. In a separate apartment of 120 m2, which is the work of firm Koning Eizenberg Architecture, there is enough space for a home office, art studio or anything else. High ceilings underlines the wall filled with windows, making this an ideal space for creative work. 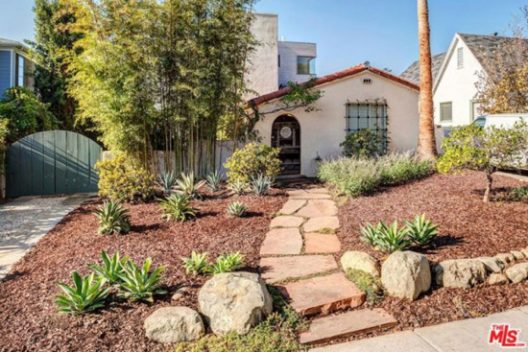 The third structure on this property now plays the role of the gym, but still offers plenty of space for improvisation. In addition to the recent announcement that Tobey divorces from his wife, he certainly will not be left without a roof over his head. In his portfolio he has a land worth $10 million in Brentwood, in case he want to build a new house for himself, from the ground to the roof! 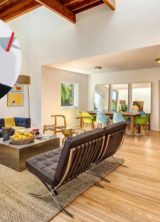 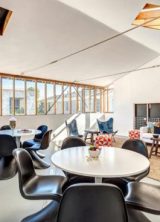 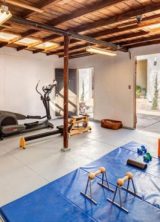 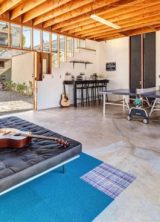 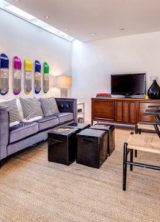 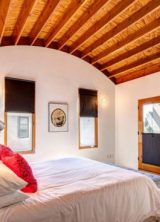 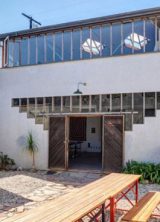 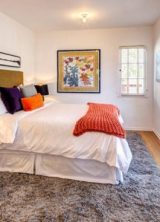 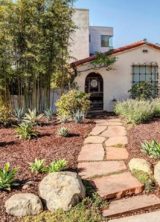