During the breaks making some of the best sports cars of today, McLaren has made a tribute to one of the car that started it all, the legendary F1 GTR Longtail model. It is based on a successful model that won Le Mans F1 GTR. Longtail has raised the performance and aerodynamics to a new level as the competition heating up among companies. Compared with the F1 GTR Longtail is 135 pounds lighter with a specific look and familiar, extended rear part. Only ten copies were made, and probably the most popular us Gulf Racing which is on images. 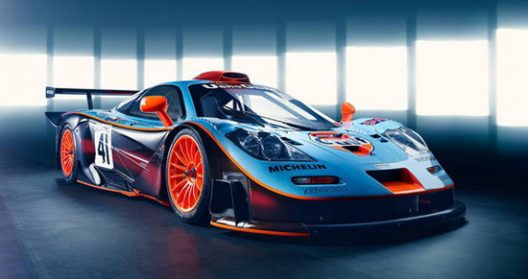 Chassis 20R was originally delivered to Gulf-Davidoff GTC Motorsport team and finished second at the 24 Hours of Le Mans in 1997. He failed to repeat the success of the original model, but remains one of the best racing cars that have ever competed in endurance races. It is now owned by McLaren. 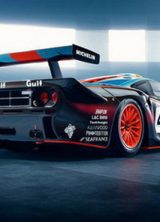 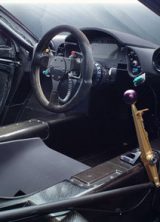 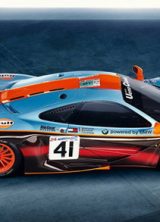