At RM Sotheby’s auction which will be held next month in Arizona will be the last ever produced Bugatti Veyron 16.4 Super Sport Coupe. It is a specimen constructed in 2013, the last of the series of 300 Veyron coupe. In 2013 had a cost of £1.2 million, while on aforementioned auction should change owners for about £2 million ($2,5). It should be recalled that the Bugatti made only 48 copies of Veyrona 16.4 Super Sports (with 1,200hp), but this particular copy is the only one of the eight sold in the United States. 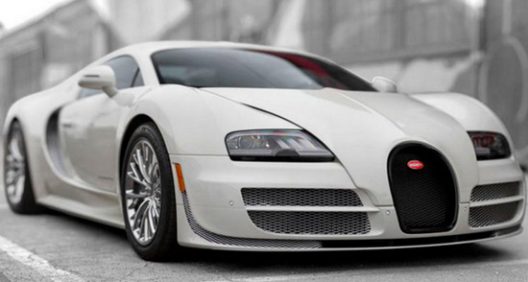 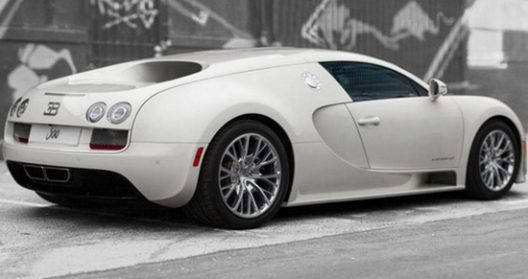