Hirty candidates, participants in the Russian reality program “Game2:Winter,” whose scenario reminiscent of the film “The Hunger Games”, before shooting will have to sign a document in which the organizer disclaims all possible fatal outcomes. Half of competitors so far are women. They will live nine months in the Siberian wilderness with wolves and bears at temperatures at night drop to even minus 40 degrees Celsius, but what is most shocked the public is the fact that in the fight for the top prize of 1.3 million pounds allowed rape and murder. 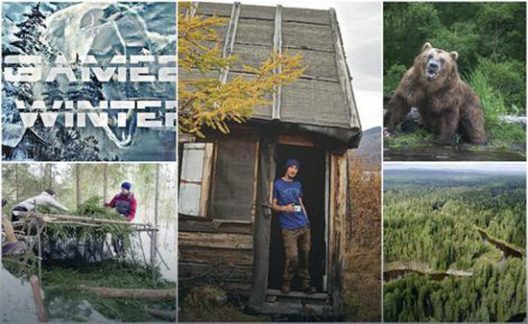 Candidates from different countries will be able to have only knives, but will eat only what they themselves get hooked or caught. Everything will be allowed – alcohol, cigarettes, drugs, fights, rape, murder, or we as on organizers will not assume any responsibility for the actions of another party. Russian police will deal with the time – said the 35-year-old Russian billionaire Yevgeny Pyatkovskyi, who designed this bizarre reality TV. Competitors will have to sign that they are aware that it can lead to murder and rape. The rules certainly require that the police will arrest anyone who commits a crime in a reality show. “You must understand that the police will come and take you away. We are on the territory of Russia, and obey the laws of the Russian Federation.” organizers say. 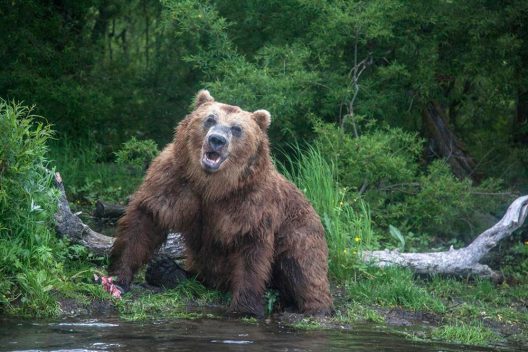 All contestants must be adults and must undergo psychological tests. Before send them to the Russian taiga, they will be trained by Russian special forces, but in the wild will be alone. Reportedly fiive countries have already expressed the desire to broadcast it for their audiences. Candidates who wish to be part of this bizarre reality show have to pay 132,000 pounds, and only the luckiest which will be chosen in an online poll, will enter the Siberian taiga free. 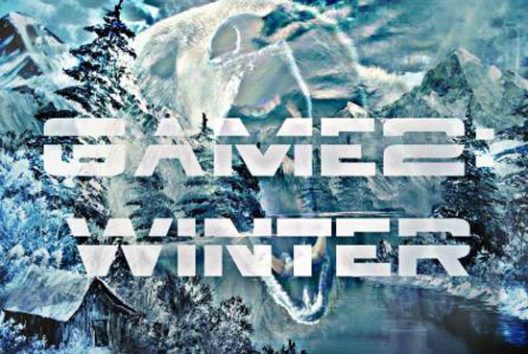