After earlier sold out all 100 copies of planned regular Huayra, at the beginning of 2016 Pagani promoted the Huayra BC whose production was limited to just 20 pieces. Now it is time the Huayra Roadster, whose promotion will be held at this year’s Geneva Motor Show (early March). While waiting for the premiere, Pagani has released a set of official photos and details about this sporty two-seater. 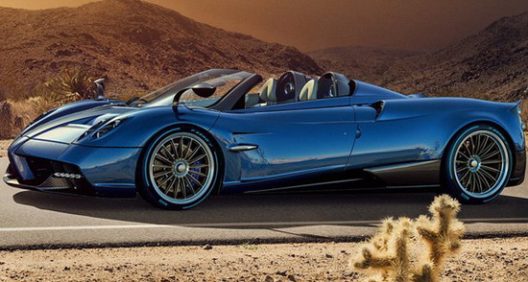 As expected, the Huayra Roadster will be made in a limited number of copies, which means 100 pieces. However, all are already sold in advance, regardless of the price of $2.41 million (excluding taxes). Huayra Roadster is powered by Mercedes-AMG 6.0 liter V12 bi-turbo engine (paired with a new seven-speed AMT gearbox) but here enhanced on 764 hp and 1000 Nm of torque. It is interesting that Huayra Roadster with its 1280 kg is 80 kg lighter than Huayra Coupe, among other things thanks to a40% weight reduction of transference and 25% easier reliance. 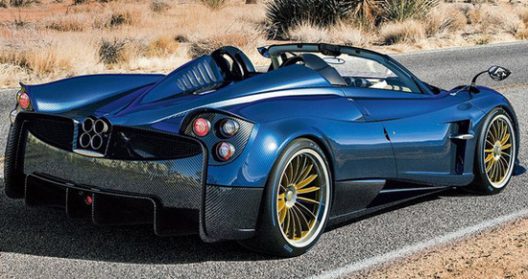 It should also be noted that the car’s nose is slightly longer and lower, with a sleek grill, and there are Brembo carbon-ceramic brakes and wheels of 20 and 21-inch with Pirelli P Zero Corsa tires. There will be two versions of the roof, one of the carbon fibers and glass elements, while the other is a soft folding roof. 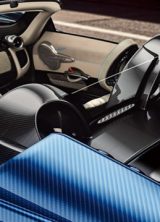 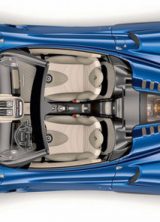 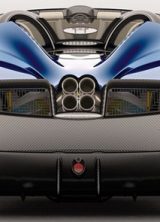 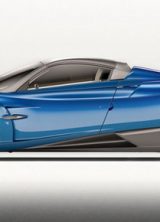 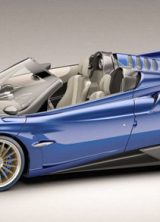 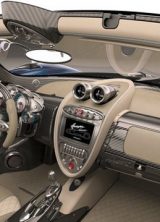 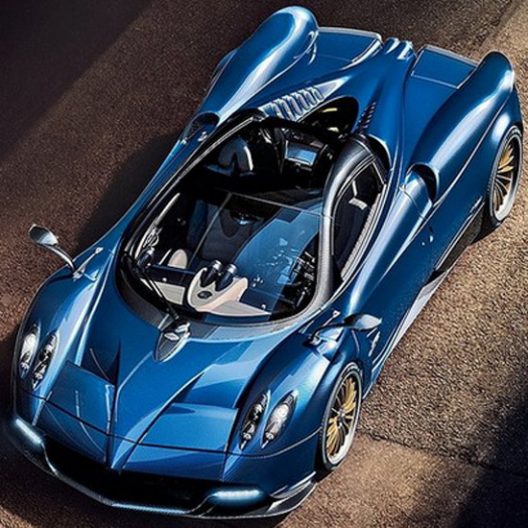