Instantly after the promotion of a new model 720S, McLaren showed its first special edition. It is about version 720S Velocity, for which of course took care MSO (McLaren Special Operations). The vehicle stands out with two-tone exterior (Nerella Red and Volcano Red combination), a set of Metallic Bronze alloy wheels, the visible elements of carbon fiber as well as Carbon Black Alcantara and Harissa Red leather in the interior. 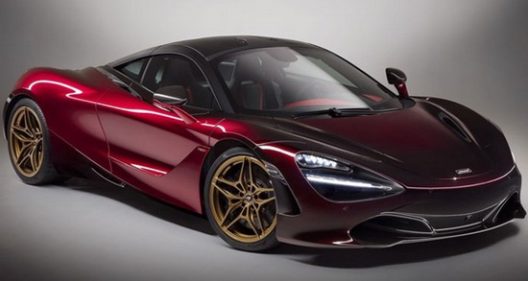 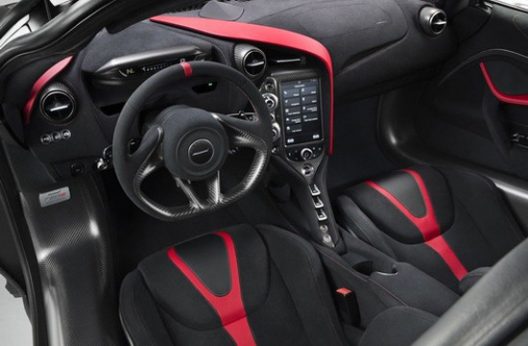 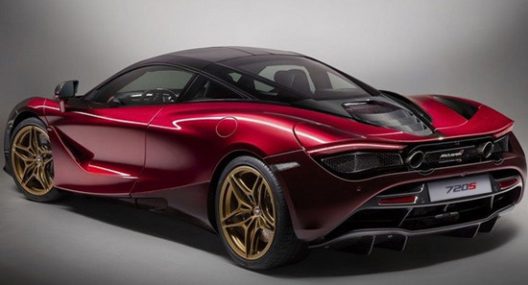