Amazing body model of Fidel Castro on his deathbed is among several exhibits at bizarre art exhibition in Hong Kong. Replicas of Mao Zedong, Vladimir Lenin, Kim Il-Sung, Ho Chi Minh and the former Cuban leader made of acrylic and silicone are dressed in distinctive uniforms. Castro’s body is designed to look like he’s on his deathbed, and it even seems that hard to “breathe” while his fingers were also seen twitching faintly. The installation called “The Summit” is the work of Chinese artist Shen Shaomin who said the work was conceived as a response to the global financial crisis of 2008. 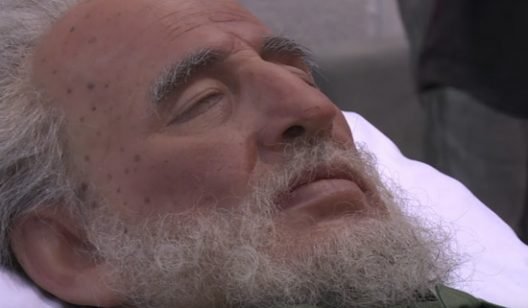 It was originally commissioned for the Sydney Biennale contemporary art festival in 2010, when Castro was still alive. ‘Many Western scholars have become suspicious about capitalism, and compared and discussed theories of communism, so I have created the ‘G5′,’ Shen said at the Hong Kong fair. For making this bodies, Shaomin needed six months and eight artists worked on them. Now he hopes to find a place for them in a museum. 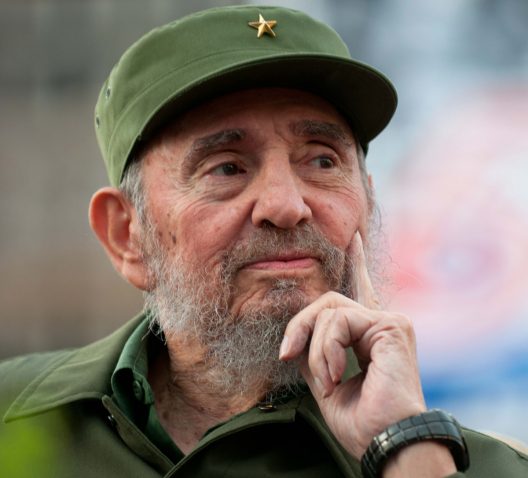