Sixteen thousand euros just to lie on your backs and do absolutely nothing for two months? The offer of the French Space Medical Institute sounds tempting, but not all that pleasant and easy as it seems at first glance, because the participants of the experiment will not be able to get up exactly 60 days. But, for that job, they will earn €16,000. It is about one test of the impact of weightlessness on the human body in which respondents’ feet will be in the raised position to allow them blood flow to the head. 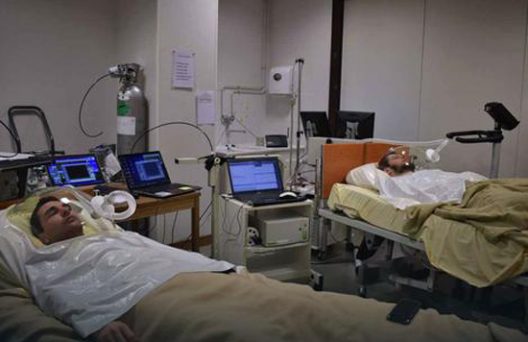 This position is closest to the situation in the universe. At Space Medicine and Physiology (Medes) near Toulouse are conducted research for the astronauts and cosmonauts to the International Space Station. The 24 successful candidates – fit and sporty males aged 20-45 who do not smoke, have no allergies and boast maximum body mass index of between 22 and 27 – will undergo a battery of tests for two weeks before and after spending two months in bed. Institute warns that one should not underestimate the burden during the study, because the job sounds easier than it is. Everyday routines, including the consumption of food and water, takes place in bed. 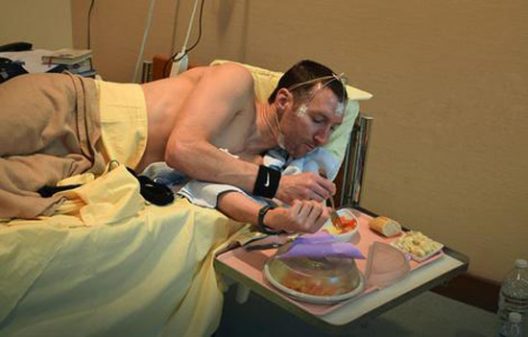 In addition, the experiment is designed so that one shoulder must continually touches the bed. In the last two weeks of the study, after lying down, will be carried out various tests to investigate the impact of virtual weightlessness. Experts warn that the time spent in bed should not be seen as a “stay in spa” because weightlessness affects the body adversely. The experiment should demonstrate how the human body fights against these influences. As with astronauts who have spent a long period in space, volunteers experience muscle loss in the lower body, a drop in bone density and find it difficult to stand afterwards. 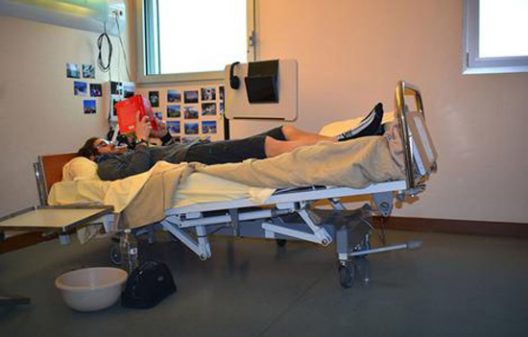